Results will reveal whether it’s me or Savitri in Sanguem: Subhash Faldesai 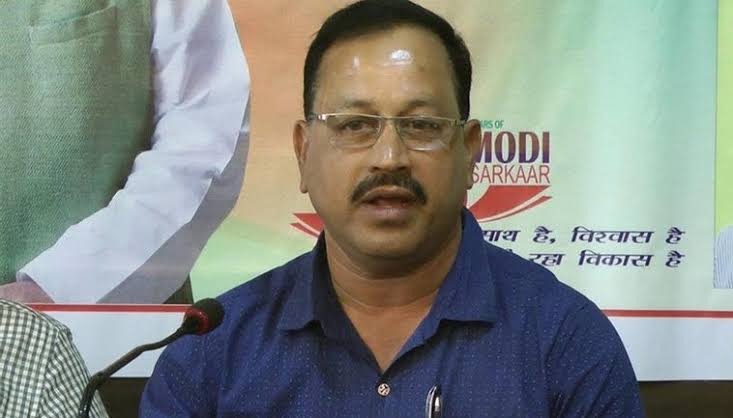 Sanguem: Former Sanguem MLA Subhash Faldesai on Friday said that the results of Sanguem municipal poll will reveal whether he is strong or Savitri Kavlekar is having hold over the area.

Savitri, a former Mahila Congress leader, had joined BJP along with her husband and then Leader of Opposition Chandrakant Kavlekar.

She has been eyeing to contest on BJP ticket in Sanguem after being defeated on Congress ticket in the same constituency during 2017 Assembly election.

He said that the candidates supported by Savitri do not have endorsement of the party. BJP’s Sanguem in charge Narendra Sawaikar is campaigning for the party.

He said that the results of the polls will indicate whether he is strong or Savitri is having hold over the area.

Reacting to the statement, Savitri said that she has not fielded any candidate. She said that she is supporting Meshu as he is her supporter, who had joined BJP along with her.

“I have not fielded any candidate. I cannot stop anyone from contesting,” she said.

Previous articleCM won’t be celebrating his birthday on April 24 due to rising COVID19 cases
Next articleAs Goa witnesses spurge in cases of COVID19, Dr Shekhar Salkar shares some professional advice