Restriction for sale and consumption of liquor Totiswadi and Bicholim taluka 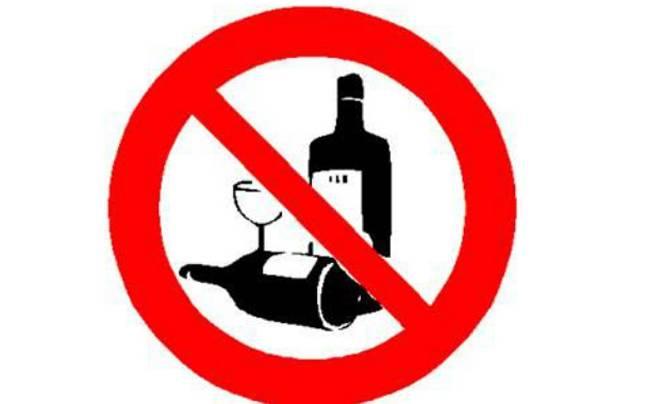 Panaji : Government in a notification issued in the public interest directed that all licensed premises for the sale of liquor and consumption of liquor in public places located within the jurisdiction of Tiswadi taluka, Taleigao Village Panchayat at Ward No. I to XI and ward No.VI of Village Panchayat Ona Maulinguem-Kudchirem, Bicholim taluka will be closed from midnight April 27, 2019 till midnight of April 29, 2019 in view of polling and counting of votes.

Previous articleTaleigao to vote tomorrow for new panchayat body
Next articleDon’t compare me with Parrikar, i am senior to him, everyone is different: Subhash Velingkar