Pre-poll alliance should not wait for the last minute: Jose Philip D’Souza 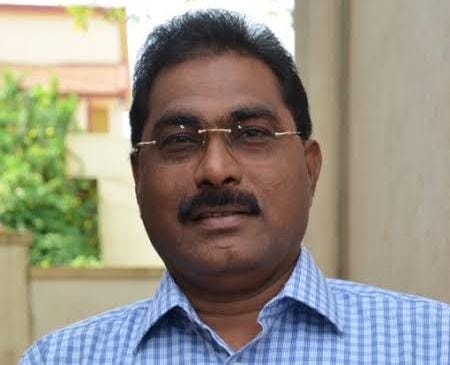 Panaji: NCP Goa Unit Chief Jose Philip D’Souza on Wednesday said that the like-minded parties in the coastal state should decide on the alliance for upcoming State Assembly polls “in advance” without waiting for the last minute.

“The decision on having pre-poll alliance with like-minded parties should be taken in advance, without waiting for the last minute,” D’Souza told reporters during party supremo Sharad Pawar’s visit to the state.

Pawar is on a private visit to the coastal state, during which, he will also meet NCP local leadership.

D’Souza said that the decisions on pre-poll alliance taken at the last minute steal the time to prepare from the candidates.

“The discussion on the alliance should start now,” he said adding that he would be urging Pawar for the same during his meeting with him.

The NCP Goa Chief said that there are many leaders from other political outfits, who are approaching to join Pawar-led party but the final decision on their request would be taken by the high command.