Pramod Sawant has failed to provide solution on resumption of mining: Puti Gaonkar 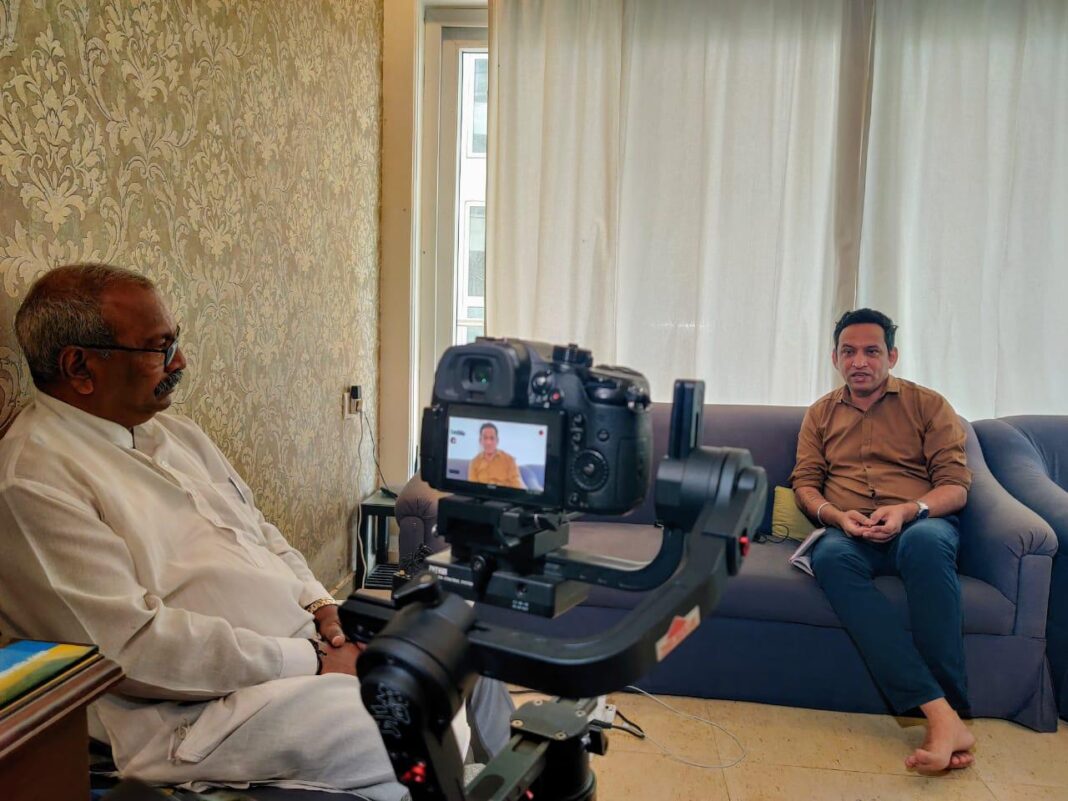 Panaji: Ahead of the crucial protest march scheduled on February 08, Goa Mining People’s Front President Puti Gaonkar has accused Chief Minister Pramod Sawant of sticking to his promise of resuming the mining industry.

Gaonkar also said that the Central government and leaders like Prime Minister Narendra Modi has given hollow assurances over the mining issue.

Gaonkar was speaking to our Founder Editor Rupesh Samant on “Hub Encounter” programme which will be shown live on our FB page tonight at 9 p.m.

The people dependent on iron ore mining industry in Goa will hold a protest march on February 08 in the capital city of Panaji to mark three years of the closure of operations.

The Supreme Court on February 07, 2018 had issued order quashing all the 88 operating mining leases, due to which the industry has shut down. The people dependent on this industry are seeking its immediate resumption.

Gaonkar said that the protest march would be peacefully held as the mining dependents will condemn failure of the Central government to re-start the mining industry.

He said that the GMPF has petitioned almost all in the power including Prime Minister Narendra Modi, Union Home Minister Amit Shah amongst others to seek their intervention in restarting the industry.

Gaonkar said that the state’s economy has also taken a plunge following closing of the Iron Ore mining industry as the tax collections from it has become nil.

He said that the BJP-led Central and State government has been giving deadlines after deadlines assuring people to resume the industry, but none of the deadline could be met.