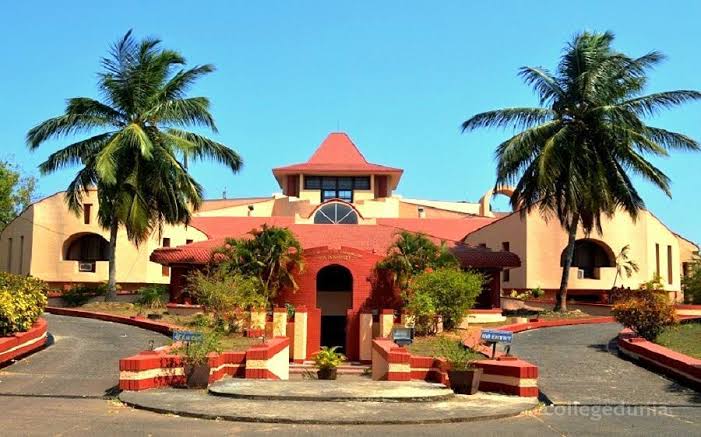 Panaji: Goa Police on Tuesday ruled out possibility of ‘campus rivalry’ in connection with the attack on an Afghan student near Goa University campus as they arrested three persons.

24-year-old Afghan student Mathihulla Aria, who was pursuing M. Com  course at the university’s Goa Business School, was injured in the attack and admitted to the Intensive Care Unit of a private hospital in Dona Paula on Monday.

Police Inspector Sudesh Naik said that two more accused – Desmond Fernandes and Suresh Nageri, were arrested on Tuesday in connection with the assault.

Forth accused – Jonty (full name not known) – has been absconding, while police has begun a massive search to track him down.

Naik said that the incident is purely about a clash between two groups, who have nothing to do with Goa University.

National Students Union of India (NSUI) had feared that the JNU like situation was prevailing in Goa University.

The investigating officer said that a group of four had argument with the victim Afghan student near Dona Paula plateau after which he called fellow Afghani.

“When the Afghani students came in a big number, the local group stabbed Aria, and fled from the place,” he said.