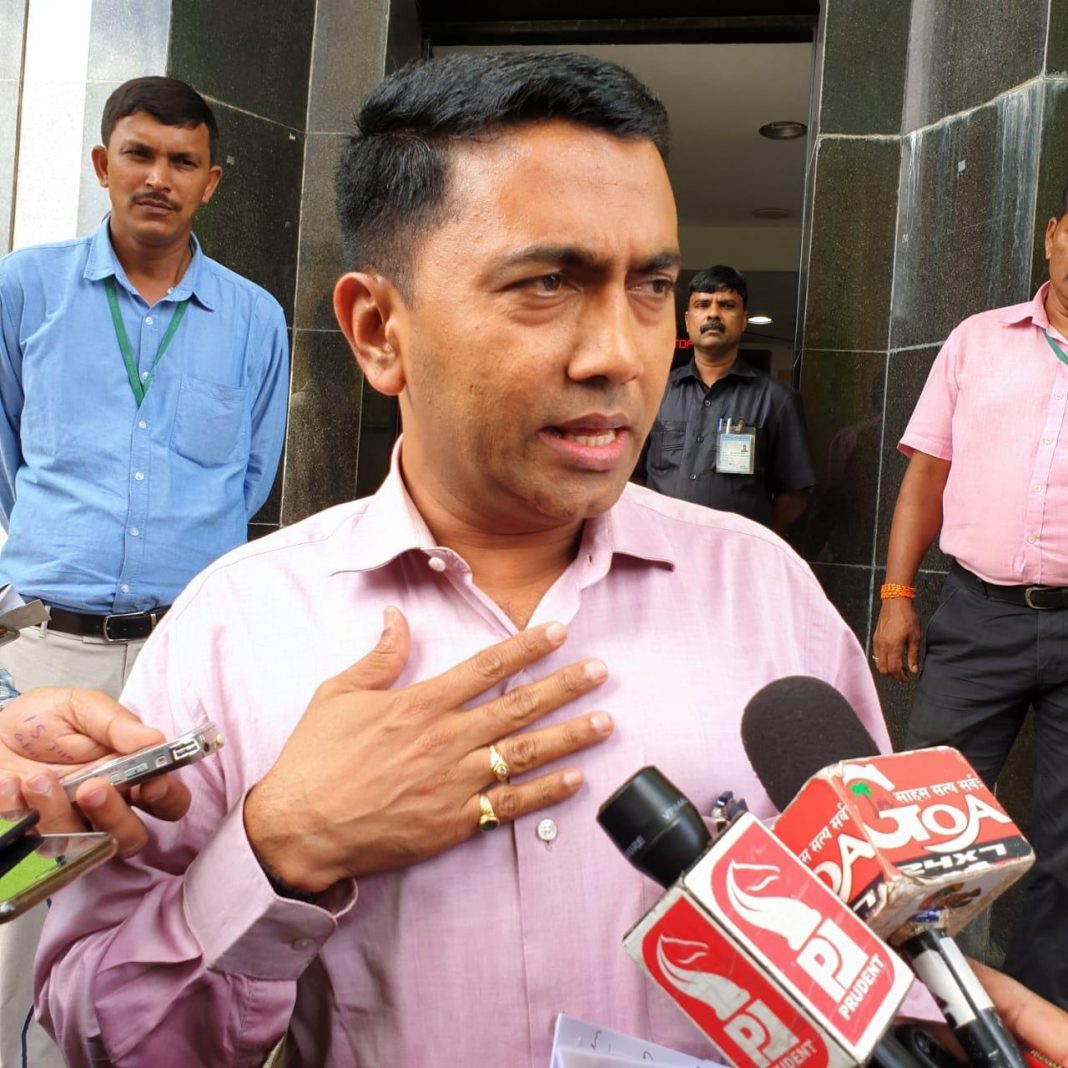 Panaji: Chief Minister Pramod Sawant on Monday said that Prime Minister Narendra Modi during recent NITI Ayog meeting has stressed the need to expeditiously find solution for the crisis on the mining industry.

Sawant attended NITI Ayog meeting on Saturday where he raised the issue about mining industry, which has come to a grinding halt after Supreme Court quashed 88 Iron Ore extraction leases in the year 2018.

“During the concluding speech, the Prime Minister made mention about the mining issue of Goa and also conceded that state’s economy has slowed down due to the ban on this industry,” Sawant told reporters on Monday in Panaji after arriving from New Delhi.

The Prime Minister said that Centre should re-think on this issue of mining. “PM has also asked NITI Ayog to submit their report on the issue,” he said.

The chief minister said through the meeting a positive signal has gone about the problem which is faced by mining dependents.

Sawant said that the Prime Minister is expected to hold meeting on the issue of mining, once again, during the upcoming Parliament session.

“We are highly positive that the solution for the crisis faced by mining industry would be worked out at any cost,” he said.

Referring to interstate water dispute about sharing of Mahadayi river between Goa, Karnataka and Maharashtra, Sawant said that the chief ministers of all the three states are expected to meet and work out solution for the problem.