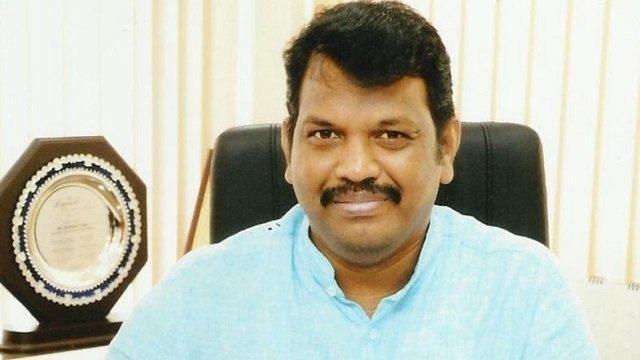 NGPDA chairman Michael Lobo said thatNGPDA has received directions from the government under section 39 of Town and Country Planning (TCP) Act 1974 to redo the in fresh ODPs for Panaji and Mapusa.

“In today’s meeting, we have decided to prepare the land use map and register for both the planning areas in next three months,” he said.

He said that every structure which is there will be registered on the land use map.

“The entire process of preparing land use map and register, draft ODP and finalization of the plan will be completed in nine months time,” Lobo said.

The ODPs for Panaji and Mapusa were denotified last year by the government after the plans came under severe criticism from public.