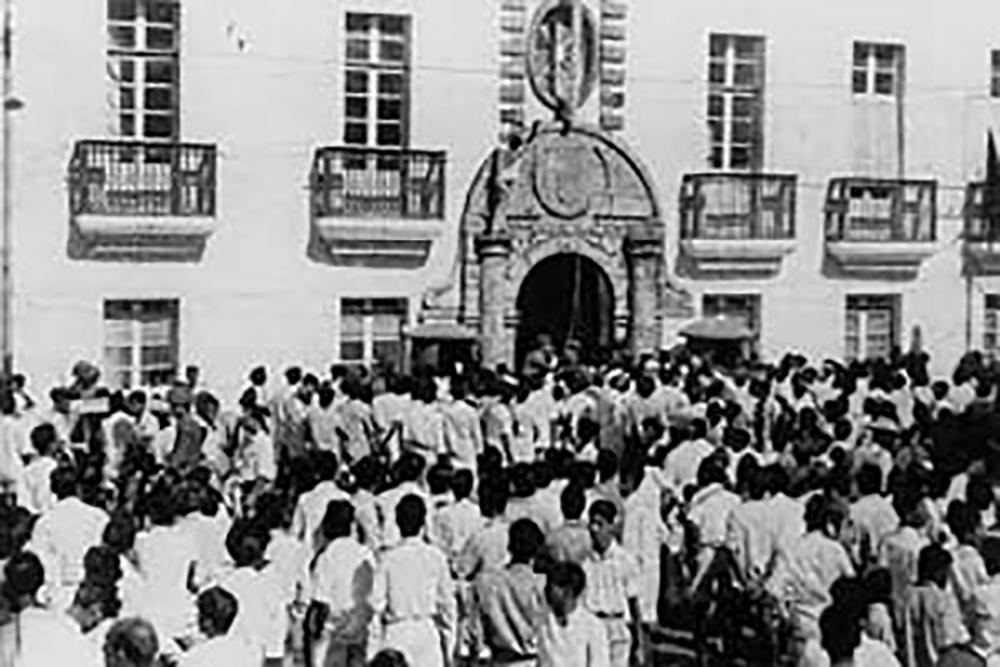 Panaji: Governor of Goa Dr Mridula Sinha and Chief Minister Dr Pramod Sawant has extended their greetings to the people of Goa on the occasion of Goa Revolution Day on June 18.

The Governor in  her message said, “The Goa Revolution, which is being commemorated annually on 18thJune, has special significance for Goans as it was on this day in the year 1946 the Goans staged an open but peaceful revolt against the atrocities perpetrated on them by the Portuguese colonial regime. The uprising marked the final stage of the freedom movement that culminated into the Libration of this part of the country”.

The Governor also said that the intervening period had witnessed an era of supreme sacrifice by the freedom fighters whereby many embraced Martyrdom and thousands of others went through untold hardships, torture and deportation.

On this occasion, I pay my humble homage to the martyrs and tributes to freedom fighters, she said.

Chief Minister in his message has said that Goa Revolution Day assumes significance as the day marks the beginning of a revolution that strengthened and gave a definitive direction to Goa’s Freedom Movement.

The Chief Minister further said that , “Goa Revolution Day is also an appropriate occasion to remember the supreme sacrifices of known and unknown freedom fighters who shed their blood for the freedom of Goa from colonial rule.”

Let us join hands together on this day and strive hard to protect the hard earned freedom and  rededicate ourselves to achieve greater progress and prosperity by the state in all spheres of life, the Chief Minister added.