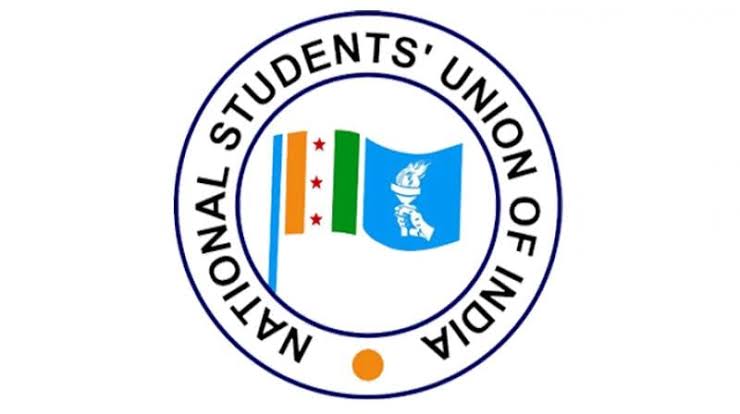 Panaji: Students in the state had to face the brunt of attending online classes with poor network connection as the bandwidth of a private network provider was reportedly weak since Thursday morning.
Taking note of the plight of the students, National Students’ Union of India (NSUI) Goa wing president, Naushad Chowdhari said, “Due to the network problem since morning  all the students are facing n number of problems. Students can’t attend their online classes, online assignment submission, online exams. Chief Minister Pramod Sawant should intervene into this matter at earliest and should hold the meeting with concern network provider and solve the issue as soon as possible.”
Adding that a lot of students are at stake and suffering because of network issues, Chowdhari taking a dig at the CM said, “This is the least a chief minister of the state should do but seems like chief minister is not serious at all in this matter since he not even spoken about the issue which is concerning thousands of students and entire Goa. Thousands of students are at stake due to this problem. We demand that CM should not play with students future and solve this issue as soon as possible.”
Condemning the death of a Std 10 student, who died by suicide becuase his parents could not afford a phone, Chowdhari slammed at the government and said, “Government failed in providing facilities to the students for online education due to which today 10th student died by suicide, as the student was belonged to a financially poor background and his parents were not able to give him mobile phone. CM should conduct a survey and restart the cyberage scheme and provide mobiles phone to the needy students or else the suicidal rates will keep on increasing in Goa.”
Share
Facebook
Twitter
WhatsApp
Linkedin
ReddIt
Email
Print
Telegram