Now get medication immediately after testing for symptomatic COVID-19 patients 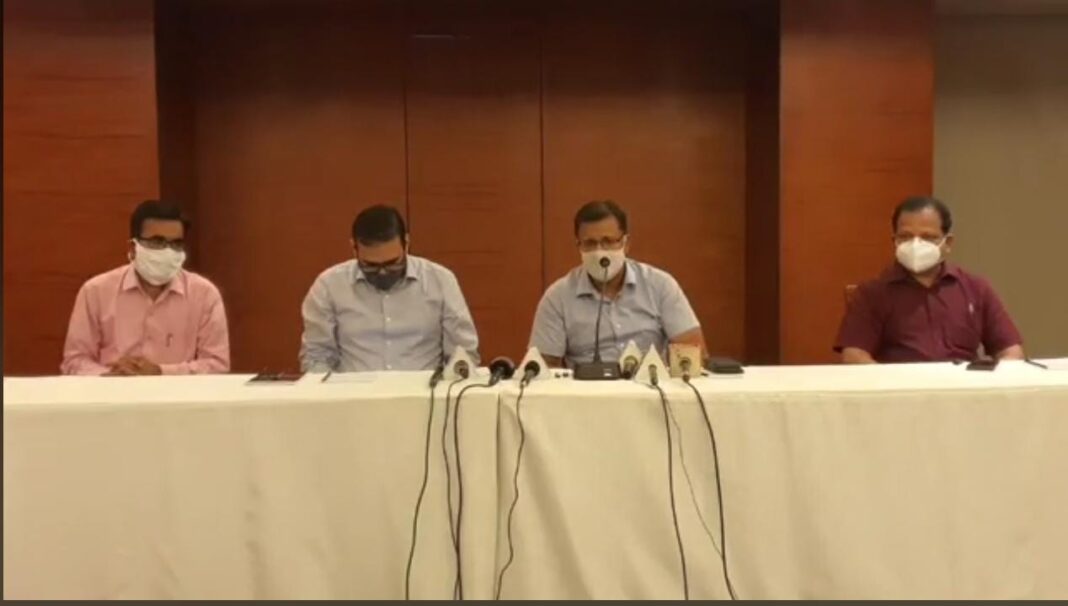 Panaji: Health Department on Tuesday announced modification of its protocol for COVID-19 symptomatic patients by offering medication during testing for them.

State Health Minister Vishwajit Rane told a press conference that the patients arriving with symptoms for COVID-19 testing would be given medication immediately without waiting for their report.

He said that the data of people succumbing to the infection reveals that many of them die as they get admitted in the hospital delayed.

Rane said that the state government has redrawn its protocol in which the symptomatic patient would be given medication immediately when he arrives for testing which he needs to continue without waiting for the test report.

The minister admitted that the state was having backlog of test samples due to scarcity of machines, which has been now cleared after infrastructure was ramped up.

Director of Health Services Dr Jose D’Sa said that early treatment will reduce the number of patients arriving to the hospital in critical condition.

Dean of Goa Medical College and Hospital Dr Shivanand Bandekar said that the protocol has been drawn after consulting the expert doctors.

“This is the protocol which is also followed in other states too,” he said.

In yet another decision, State Health department will not provide covid negative certificate to the travelers.

Bandekar said that the travelers can approach the private hospital for their certificate without over burdening the government infrastructure.

Previous articleSawant will delay lockdown by one week to save himself from being targeted: Khaunte
Next articleTeam Goa approach has paved a way forward for a United Goa — Vijai