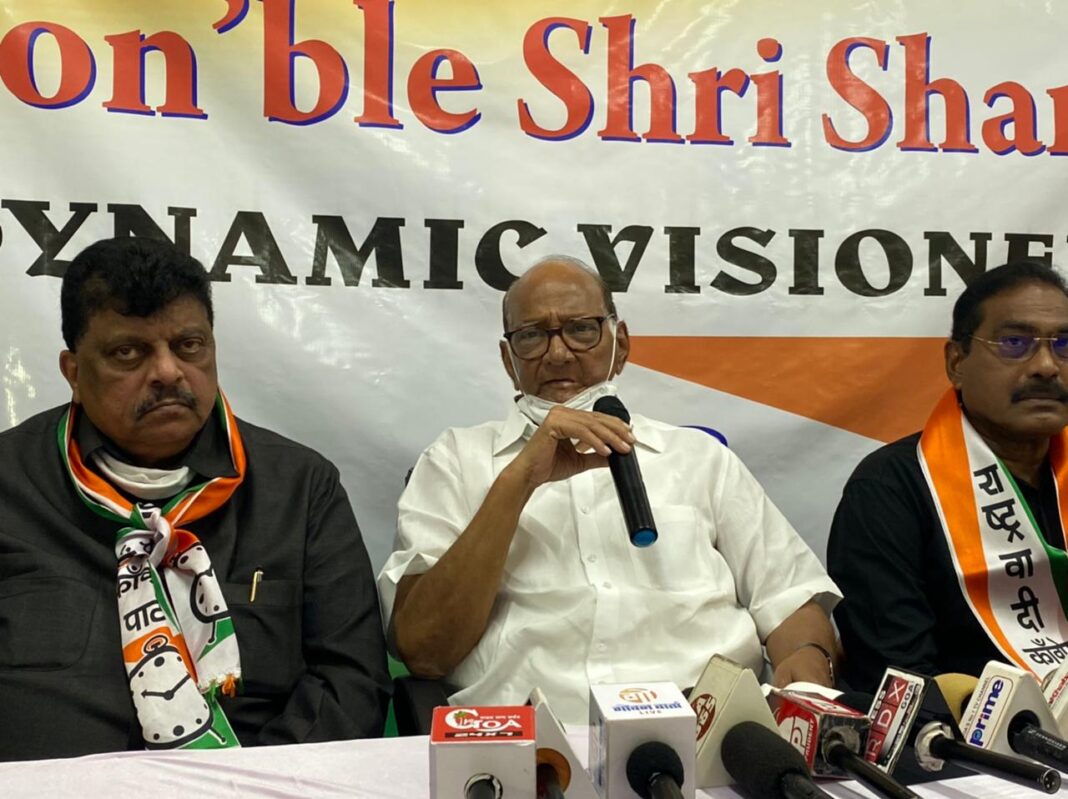 Talking to reporters in Panaji, Pawar said that the NCP wants to fight Goa Legislative Assembly election “as a front” along with other parties.

“In Goa, we want to contest the election in alliance with Congress and other like-minded parties but we are yet to start the dialogues with other political outfits,” the NCP chief said, without naming other parties in the state.

The NCP chief said that senior party leader Prafulla Patel has been authorised to hold dialogues with other political parties to have a front for Goa elections.

“The discussion about the alliance and seat sharing amongst the partners will happen at the national level,” he said.

Pawar said that his party along with others will “contest Goa election as a front and provide alternative to BJP and stable government.”

The elections for Goa Legislative Assembly are due for February, 2022.

Responding to a question, Pawar said that the discussion will begin six months before the election date.

Previous articleSeveral villagers of Brahma Karmali complain of diarrhoea, vomiting
Next articleVarious NGOs to petition SC committee appointed to enquire in the 3 projects