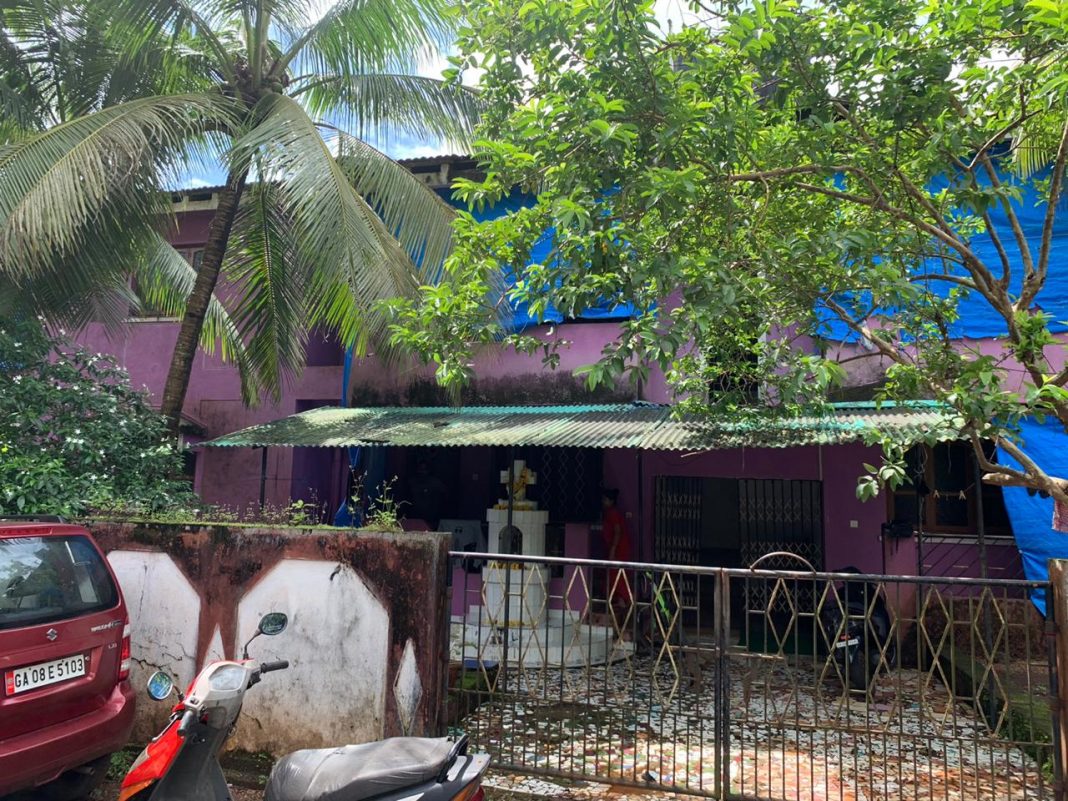 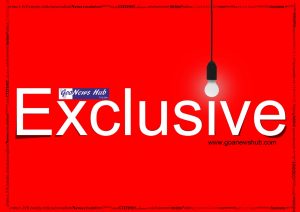 Camorlim (Loutolim): People in Camorlim-Loutlim area remember Chris Costa alias Chris Pereira as a boy, who used to be seen with his mother in the village till 2015. This was also the year when two youth died due to suspected drug overdose during a birthday party at Maina-Curtorim.

The lad was in the news as one of the accused in the case, which was eventually closed due to the lack of evidence. Five year down the line, the village cannot digest a fact that Chris was arrested by Narcotics Control Bureau (NCB) in connection with drugs angle to nationally discussed Sushant Singh Rajput death case.

“He must be in his late 20s. I saw him when he was very young and used to come to my place with his mother. We didn’t see him of-late in the village,” a shopkeeper near Loutolim Church told www.goanewshub.com.

The search for Chris’s house at Camorlim-Loutolim was not difficult. The news about his arrest has pread like a wildfire and the one-storey building in the village has become a landmark.

Tenants who are living in the building owned by Chris’ mother, Maria,  claim that they don’t know much about him, except that some days back police had come inquiring for him.

“The mother had come with the police and they went searching in the house,” said Kiran Rathod, who has been living in the building for last one year.

A mechanic, who has been given shop on the rent in the same building, stated that Maria comes, once a month to collect the money. “She used to come with her son. I don’t know whether he was Chris,” he said.

A little investigation into the matter led us to a case registered with Maina-Curtorim Police Station in the year 2015.

Parag Raikar, aged 26 years, resident of Comba, Margao and Rodston Monteiro, aged 21 years, who were at the 27th birthday party of Alston DeMello, a resident of Maina-Curtorim, on April 20, 2015 were suspected to have died due to drugs overdose.

Chris was amongst the accused who allegedly “supplied the narcotics” in the party. Police statements during that time claimed that Chris was on the run. Five years down the line, a senior police officer from South District confirmed that “the case was closed due to lack of evidence.”

“The viscera report did not confirm the traces of narcotics,” he said.

Interestingly, Maina-Curtorim Police, even that time had booked the case as culpable homicide not amounting to murder against the accused. The drugs angle was never brought on record, except for the media statements.

People in Loutolim recall how the Costa family, which is also known with their surname Pereira, left the village after the 2015 incident and Chris went abroad. The family settled at Navelim. Maria, the mother of Chris, used to come only to collect rent.

“She lives in Mumbai now. She is not in the village,” one of the neighbours at Loutolim said. We tried calling Maria, but she did not pick up the phone or responded to our texts.

Previous article36th National Games allotted to Goa have been postponed due to Covid-19 pandemic
Next articleSchools not to reopen before October 02: CM