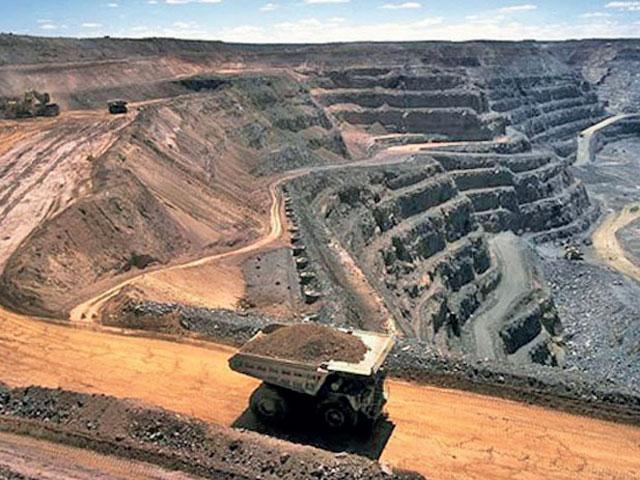 Panaji: Goa chief minister Pramod Sawant told the House that it will not be possible for the state to hold upcoming edition of National Games in November, this year.

Responding to volley of questions during ongoing legislative assembly session, the chief minister said that it is not possible for the State to put up infrastructure required for hosting the National Games in November, 2019.

“Goa government has requested the Indian Olympic Association to grant minimum five months time announcement of dates for hosting national games,” he said adding that “government will have to issue tenders for various works and some of the equipments have to be purchased from abroad.”

Sawant said that the state government has asked the IOA to allot dates in May, next year to host the Games.

IOA had recently fined Goa for frequently missing the deadlines to host the games for last four years. State Sports Minister Manohar Ajgaonkar had told the House that the fine has been reduced to Rs six crore by IOA, after the negotiations.

On Wednesday (today), Ajgaonkar told the House, in a written reply that  the State Government has received Rs. 97.80 Cr towards the infrastructure development for the National Games.

“ The amount received has been utilized for construction of infrastructure meant for the National Games, which was also used for the Lusofonia Games held in the year 2014,” Ajgaonkar said.

The minister said that Sports Authority  of Goa (SAG) has availed Loan towards construction of Infrastructure for the organization of Lusofonia Games in the year 2013. “The same Infrastructure will be utilized for National Games. Economic Development Corporation Loan Amount of Rs. 140.00 Crore,” he added.

Ajgaonkar said that The National Games were scheduled to be hosted in March- April 2019. However, on accotnt of the Parliamentary Elections, By-Elections to the State Assembly, the Term-end Examinations of Higher Secondary and College students, the Government decided to postpone the National Games to October- November 2019, as the required security deployment and volunteers for the conduct of the Games would not be adequately available