Mining dependents request meeting with Shah during his Goa visit 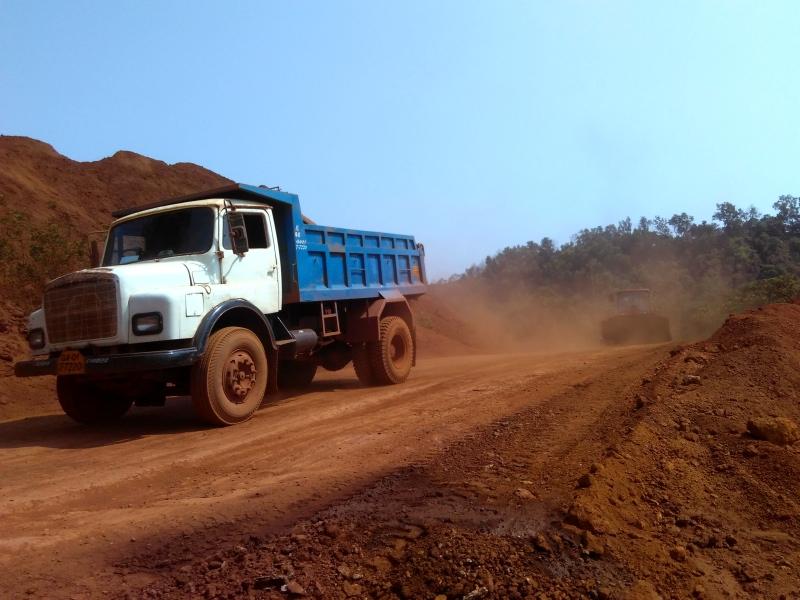 Panaji: The people dependent on mining industry in Goa have aid that  BJP National President Amit Shah should meet them during his visit on February 9 to the coastal state.

Shah is scheduled to address 30,000 booth level workers of the part on February 9 in the run up for Lok Sabha elections.

“Last month, Shah had assured us speedy solution for the crisis on mining industry. We would like to know what has happened to the assurance that he had given,” Puti Gaonkar, President, Goa Mining People’s Front told reporters here on Monday.

He said that mining dependents have high hopes from Shah that he would provide solution for the issue.

The mining industry in the State has come to a standstill after Supreme Court in its verdict on February 7, 2018 quashed 88 Iron Ore extraction leases.

Gaonkar said that the GMPF has also decided to commemorate the anniversary of mining ban by holding candle light march at Azad maidan in Panaji.

“That was a black day in the life of people dependent on mining industry. We want to commemorate the day with a candle light march,” he said.