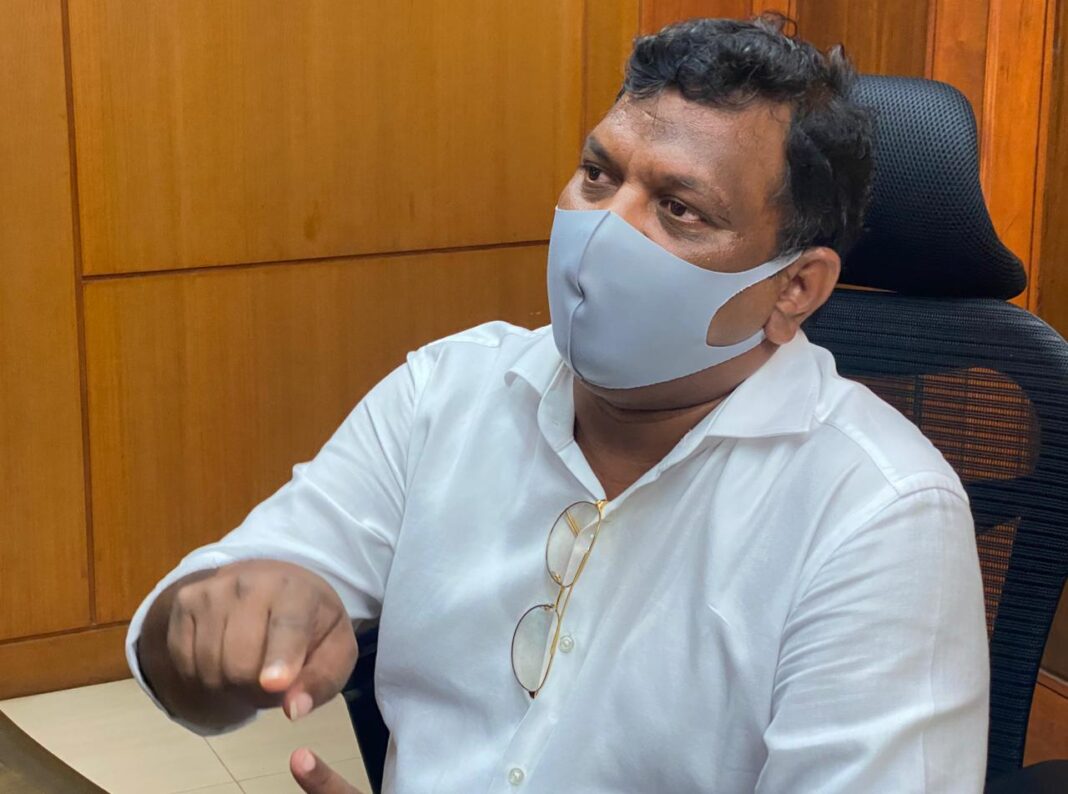 Panaji: BJP Minsiter Michael Lobo has said that his wife, Delilah will stake claim for either Saligao or Siolim seat on party ticket for upcoming election.

She has already told me that she is interested in contesting either on Saligao or Siolim seat, he told reporters adding that she is the office bearer of BJP and would be officially staking her claim to the party bosses.

“I am not destabilizing any of the sitting BJP MLAs. I feel that we can stake claim as there is no sitting MLA there of the party,” he said.