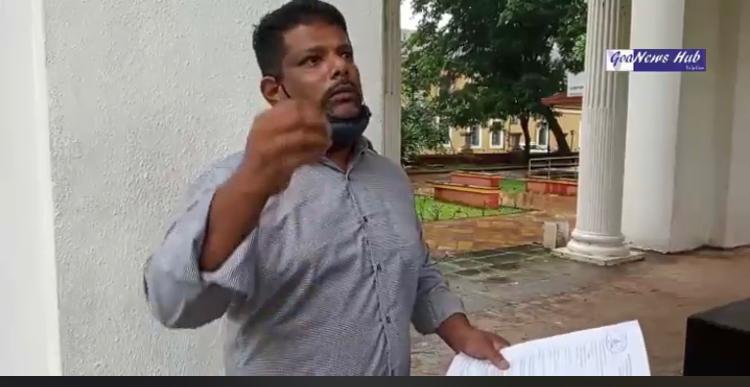 Panaji: Goa Lokayukta has ordered inquiry through high ranking official of Anti Corruption Bureau (ACB), Goa Police into the alleged irregularities in purchasing the dust bins, required to be installed at various beaches.

Petitioner Inacio Domnick Pereira had alleged scam in purchase of the Dust Bin by State Tourism Department, which were handed over to the private agency, contracted with the work of cleaning the beaches in Goa.

Banking on various documents under Right to Information (RTI), Pereira had claimed that the dust bins were never purchased by the department, while their bills were sanctioned for the beach cleaning company.

Loakyukta Justice (Rtd) P K Misra in an order issued last week has said that it is necessary that ACB should conduct a detailed inquiry in matter related to purchase of the dustbins, whether such dustbins have been deployed or not.

The order said that the high ranking police officer of ACB should make an inquiry in the light of observation made in this report. “Thereafter appropriate actions including initiation of prosecution should be taken,” he said.

In yet another observation, the Lokayukta has pointed out to the delay on the part of State Tourism department to appoint new contract when old company ceased to clean the beaches of the state.

Lokayukta observed that the ad-hoc arrangement with Drishti Marine company (which was given permanent contract later on) continued for two and half years.

“The reason why such ad hoc arrangement was made to continue for more than two and half years appears to be mysterious,” he said.

“In the present complaint, the complainant has not impleaded any particular official by name to fix individual responsibility and all official impleaded by their official designation,” he observed.

“Therefore no specific recommendation can be made to take action on any specific public functionary. However, if the ACB in course of its inquiry finds the liability or culminability on any individual person, it would be free to take any action including criminal in accordance with law,” the order adds.