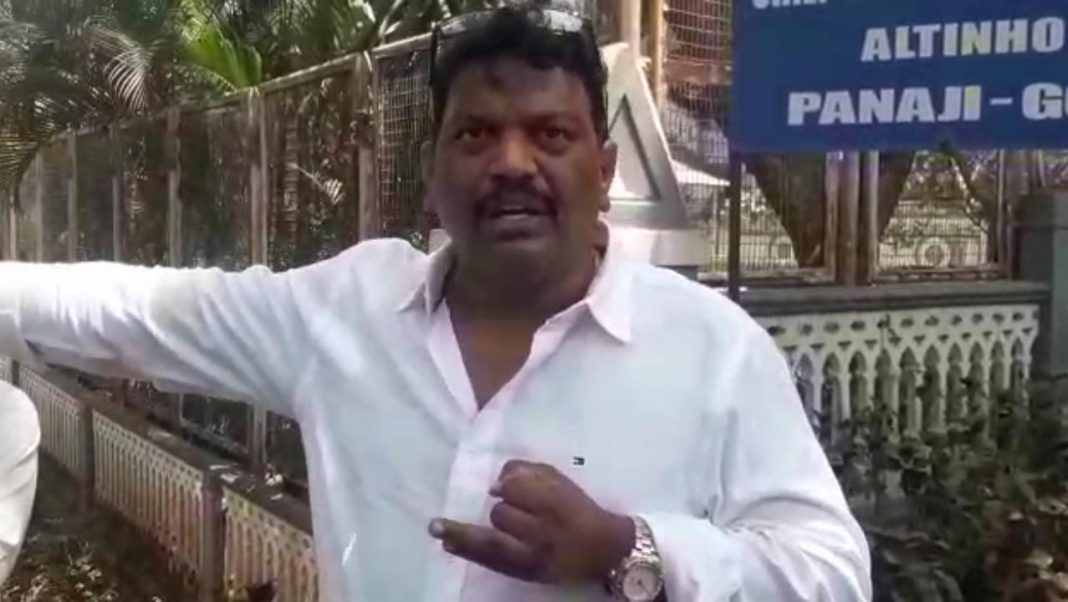 Panaji The Goa Lokayukta has held Solid Waste Management Minister Michael Lobo to be “unfit to hold his post” while passing an order on a complaint against him, and said it should be conveyed to the chief minister.

Though making such recommendations is `futile”, it is the duty of the anti-corruption institution to do it, said Lokayukta Justice P K Misra (retd) in his order of September 17, made public last week.

The order also indicted Sarpanch and Secretary of Arpora panchayat and Member Secretary of the North Goa Planning and Development Authority (NGPDA) for maladministration and vengeful action against the complainant.

Rose de Souza, the complainant, had applied to the NGPDA — Lobo was then its chairman — for a construction license.

But the authority delayed the sanction of license out of vengefulness, she alleged.

The Lokayukta held that the “obvious maladministration and vengeful action” on the part of Sarpanch, Secretary and Lobo resulted in causing loss to the complainant.

“If any declaration is made (under section 16-A of the Lokayukta Act) that he should not continue as a minister, and such declaration is accepted or deemed to be accepted, the matter is left to the discretion of the concerned minister to resign or not to resign,” the order said.

“Therefore, in the present political scenario possibly no useful purpose would be served by giving a declaration that Lobo is unfit to continue as a Minister.

“In spite of such stark reality of futility of making such a declaration, the institution considers that it is a solemn duty to give a declaration that Lobo should not continue to hold the office of Minister,” the order said.

Since chief minister is the competent authority in respect of a minister, the order should be forwarded to the CM along with relevant materials on record, it said.