Is CM trying to claim that tweet by Javadekar was fake, questions Vijai Sardesai 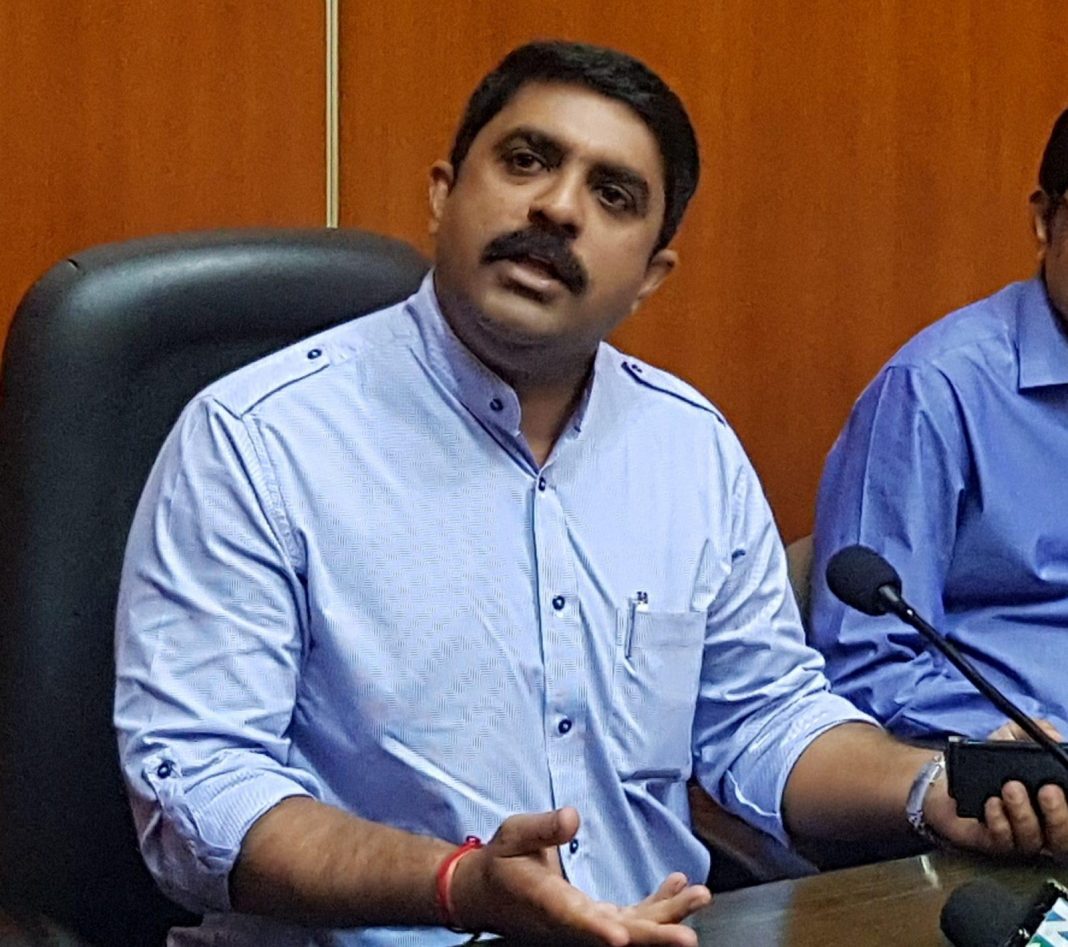 Panaji: Minutes after Chief Minister Pramod Sawant claimed that union minister Prakash Javadekar has not granted EC to Kalsa-Bhanduri project, Goa Forward Party Chief Vijai Sardesai has questioned whether former was trying to claim that the tweet by the latter was fake.

Sawant on Sunday had claimed that Union ministry had not granted EC to Kalsa-Bhanduri project. He had claimed that the letter was in reference to some other project.
Reacting to the statement, Sardesai tweeted “Does @goacm mean to say that Union Minister’s @PrakashJavdekar tweet & the reply of @JoshiPralhad to it saying “Thank You “ were false tweets ?
The former deputy chief minister has also attached the screen shot of the tweet by Javadekar which was later deleted by the union minister.
- Advertisement -

Previous articleCentre has not given any EC to Kalsa-Bhanduri project: CM
Next articleCourt to hear Deputy Speaker Isidore Fernandes’ Portuguese nationality case