Centre has not given any EC to Kalsa-Bhanduri project: CM 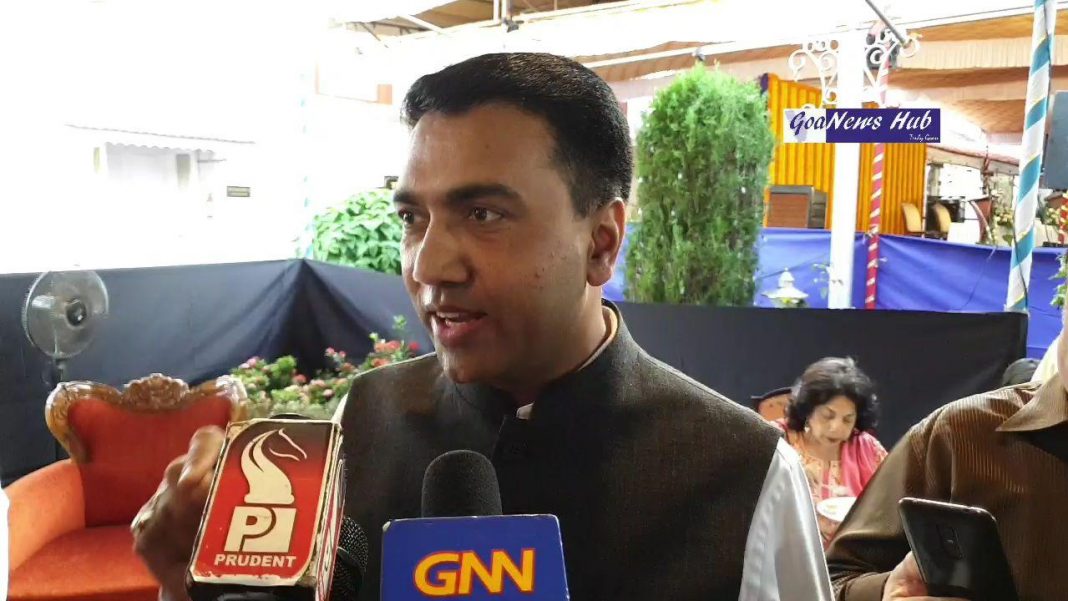 Sawant would be heading all party delegation on Tuesday in New Delhi to discuss the issues on Mahadayi water dispute and recent apprehension that union Environment ministry has given EC to Kalsa-Bhanduri project.

The chief minister said that the union government has not given EC for Kalsa-Bhanduri project.

“The union minister had written a letter to Karnataka regarding one of the project, which is not Kalsa-Bhanduri. They have said that Environment Impact Assessment is not required for irrigation project by rule,” he said.

“It has never been mentioned in the letter that EC has been given to the project. But, we have said that the same letter should be withdrawn,” he said.

Sawant said that he has  spoken to Javadekar thrice after the controversy on EC started. “He has said that it has happened at bureaucracy level and let delegation come and I will explain,” the chief minister said.

“Javadekar has said that he is sensitive about /Goa and interest of the state. He will take the decision in the interest of Goa,” he added.

Previous articleProcess to empty naphtha from stranded ship to begin on Monday
Next articleIs CM trying to claim that tweet by Javadekar was fake, questions Vijai Sardesai