Process to empty naphtha from stranded ship to begin on Monday 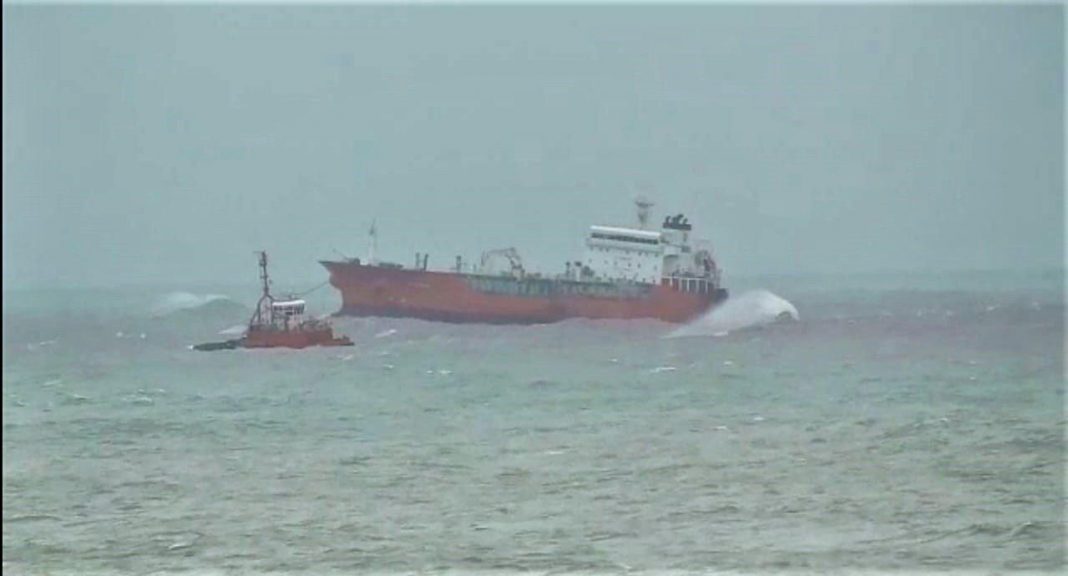 Panaji: The process to shift Naphtha from the ship tanker which has run aground off Goa coast since last week would begin from Monday, Chief Minister Pramod Sawant said.

Sawant told reporters that the initial attempts to empty the Naphtha from the ship to another vessel bore no fruits as the hydraulic pump which was brought for the purpose fell in the water.

The chief minister said that the fresh attempt to empty Naphtha from the tanker would begin from Monday, provided weather is conducive.

Sawant said that all the agencies including Director General of Shipping has been monitoring the ship which has been stable in the waters. “ We have taken all the precautions that are required. I have been holding review meeting with Mormugao Port Trust,” he said.

He said that Union Home Minister (Amit Shah) has also been personally monitoring the efforts to empty the fuel from the vessel.

The tanker with 2,000 tonnes of naphtha, a flammable liquid, 50 tonnes of heavy oil and 19 tonnes of diesel has run aground near Dona Paula, 2.5 nautical miles off the Panaji coast in the Arabian Sea.

The ship, which was anchored five nautical miles in Mormugao Port Trust (MPT) harbour, had started drifting due to cyclonic winds on October 24.

Previous articleMarina’s public hearing postponed, we will take decision in due course: CM
Next articleCentre has not given any EC to Kalsa-Bhanduri project: CM