Investigation into Torda murder case should be taken to logical conclusion: Rohan Khaunte 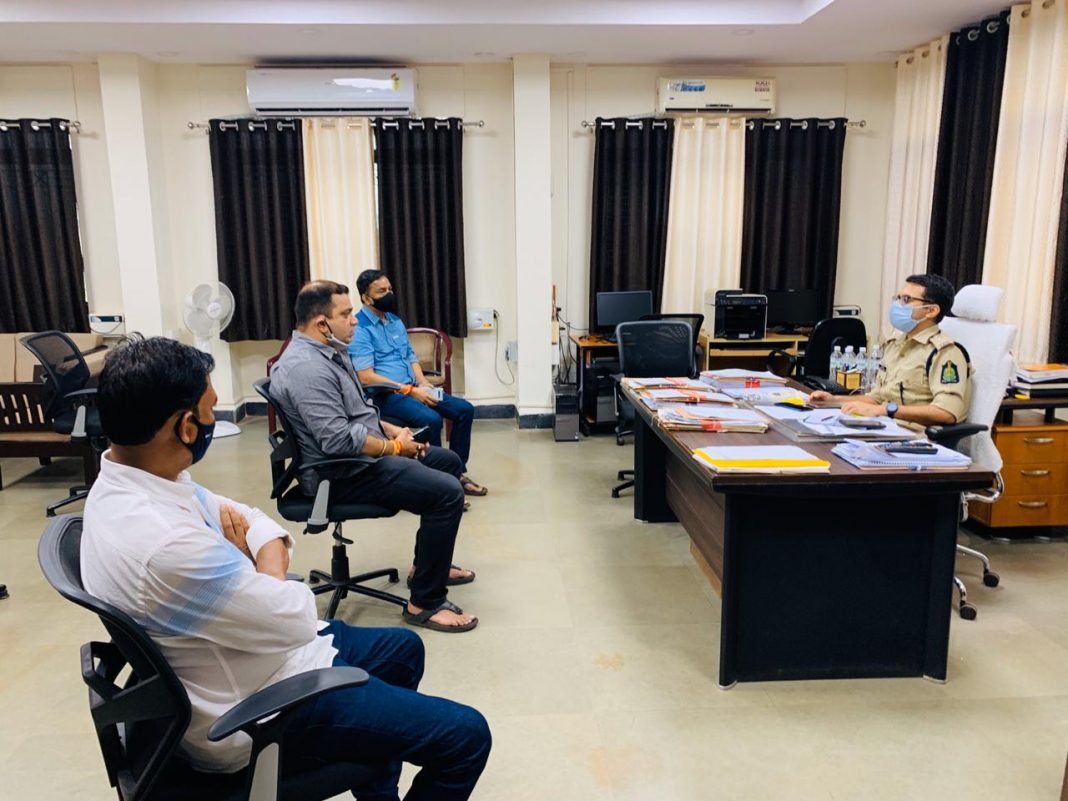 Porvorim: Independent MLA Rohan Khaunte on Thursday met Superintendent of Police (North Goa) at his office to assure cooperation from locals for investigation into the brutal murder case at Torda on Wednesday.

The MLA urged the SP that the investigation should be taken to a logical conclusion in this matter, setting an example for the criminals so that such an incident do not recur,

He said that there is a panic amongst locals after this incident, necessitating the need to increase policing in the Porvorim and surrounding areas.

Khaunte said that the local Salvador do Mundo Panchayat has been fully cooperating with the investigating officers to track down the accused, who burnt a person alive at Torda.

The MLA said that he has “no hopes from CM to solve the law and order issues, but has hopes on SP to do his job properly.”

Khaunte said that this is for the such time that such kind of crime has occurred in Goa. “We need to know what is happening in the state. There was Swapnil Walke murder case, St Cruz incident and another murder at Mapusa yesterday. The law and order situation is dangerously deteriorating.”

Referring to his meeting with SP, Khaunte said that the officer has assured that the investigation is going on in right direction. “I have appealed him that investigation should be in such a direction that incidents like this must not occur again.”

The MLA said that after the incident police were refusing to give any updates.

“We want that police should ensure that everyone is feeling secured in the State. A sense of insecurity is creeping amongst the people.”

He also pointed out that there was a burglary at Soccoro in a home of senior citizen couple, who is under covid19 treatment.

The cases like burglary at Donvado at Salvador do Mundo is yet to be solved, he said adding that Police Inspector has not been able to handle these cases.

He said that the regular patrolling, beat policing and other preventive actions are not happening raising concern amongst the people.