Industries at the bottom of CM’s priority list: GSIA 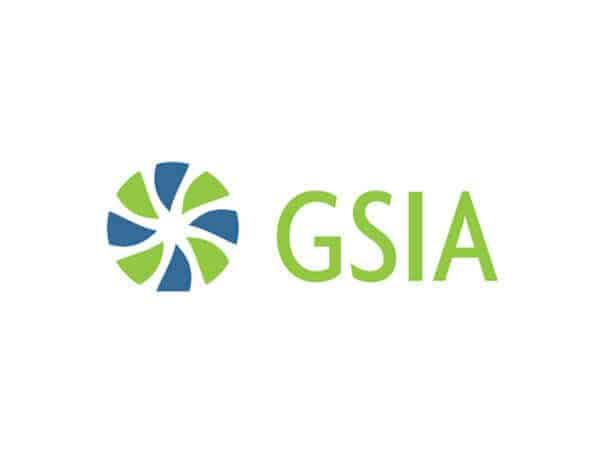 Panaji: Alleging that industries are at the bottom of the chief minister’s priority list, Goa State Industries Association (GSIA) president Damodar Kochkar on Thursday sought answer from chief minister Pramod Sawant asking when he intends to hold the meeting to improve ease of doing business in Goa.
In a statement issued, the GSIA president stated that the chief minister had promised to meet him after isolation period to discuss ease of doing business in Goa, but has received no response from the CM.
“It was not at all surprising to see Goa going down to 24th place in recent EoDB rankings. He did call me on September 16 but no further action from his side has been taken. It looks like Industry is also at the bottom of his priority list,” Kochkar stated.
Highlighting the disparities faced by Goan industries Kochkar stated, “Presently Industry is struggling to survive in this pandemic situation. Market is down, there is shortage of manpower and raw materials. Payments are not coming in time . In between all this ,employees are getting infected by Covid and there is loss of working man hours . It is becoming extremely difficult for Goan MSME’s to make their ends meet, struggling to pay salaries, bank premiums and interests.”
“Forget about giving any financial assistance on the contrary Govt is bent to make our life more miserable,” he alleged.
“CM also had announced various other support in various other forums like reducing of raw water supply rates , improving of e-governance, infrastructural improvements etc. None of the above has happened so far , on the contrary this Govt is adding more hurdles like bringing out amendments to Industrial dispute act, factories and boilers act which is absolutely not necessary in this times,” he added.
“So I really fail to understand what this govt is really upto, already mining and tourism industries have come to standstill. Do they want to chase away manufacturing industries also?” he stated.

MLA Sankalp Amonkar lashes out at Vedanta for coal pollution