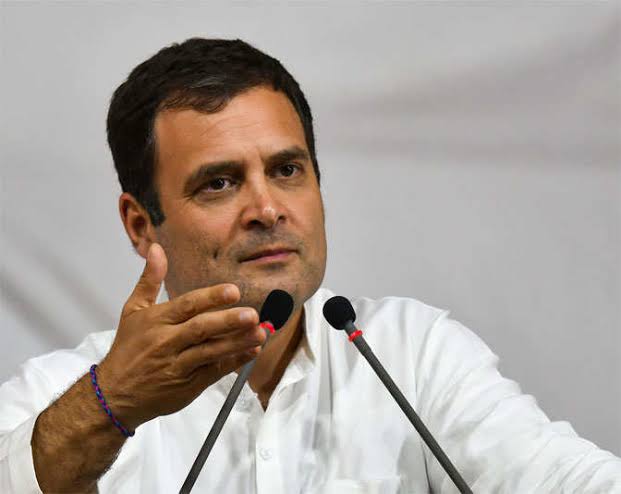 Panaji: The National executive meeting of the Indian Youth Congress on Monday unanimously resolved for Rahul Gandhi to become the President of the party again.

The resolution was adopted during the second day of the two-day-long National Executive meeting of Indian Youth Congress, which was held at a resort near Panaji. The  meeting was presided over by IYC National President Srinivas BV and by IYC In-charge and AICC Jt. Secretary Krishna Allavaru.

He also said that in the coming days, the Youth Congress will fight on all burning issues in the interest of the country on the streets and will take this struggle to the people.

Goa Pradesh Youth Congress Committee President Varad Mardolkar said that in  the two-day meeting, there was a deep thought and discussion on many topics, many issues such as the challenges before the organization in the coming days and how can success be achieved on those challenges, major programs of the organization, internal elections, membership, all the major issues including the campaign were discussed in detail.

“The serious issues that the country is facing such as unemployment, rising inflation, farmers problem, national security, selling the country’s properties, all such burning issues, and how to fight against the BJP government on these anti-people issues in the coming times were discussed in detail,” he said.

Indian Youth Congress’s National Media In-charge Rahul Rao said that in the meeting of the National Executive, the political and organizational resolutions were unanimously passed by all the national office bearers and by all the state presidents.

Previous article67 new infections, two died due to covid-19 in Goa on Monday
Next articleVelus villagers thank Vishwajit Rane as they get their electricity feeder upgraded Devendra Gaonkar