I will not fail my voters, if elected from my ward: Muktamala Shirodkar Fondvekar, Ward Number 30. 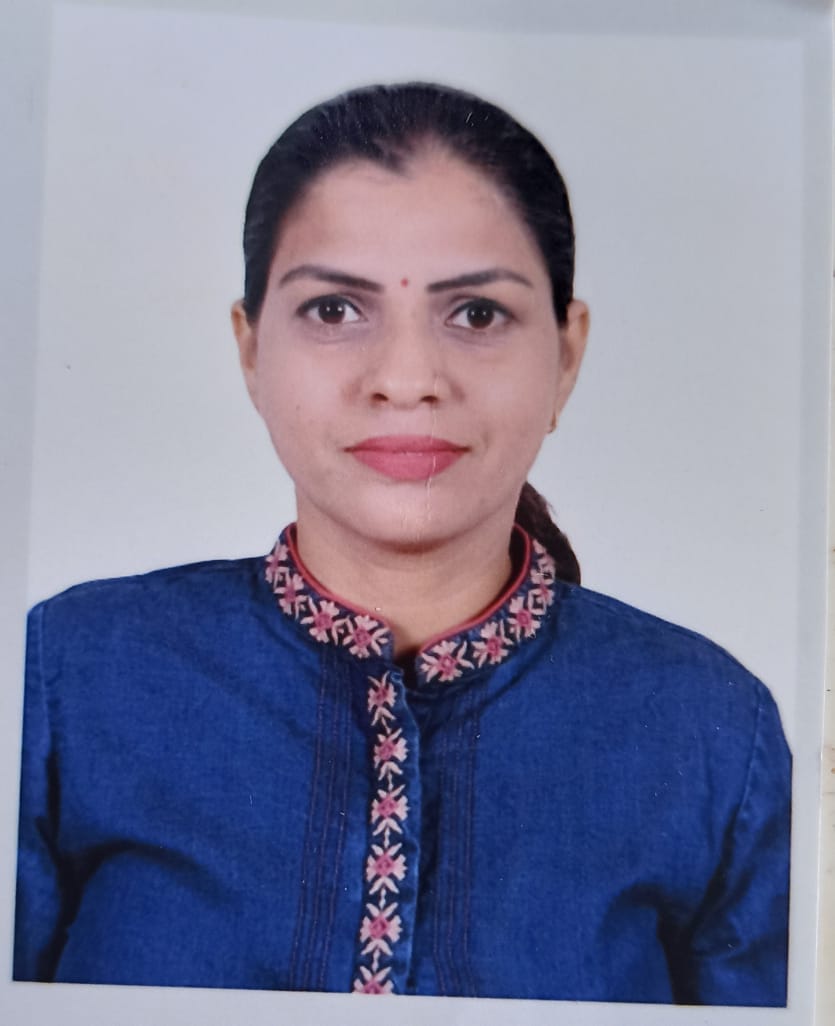 1. What is the main reason that you are in the fray for CCP poll?

I have been always active in the social field and this is one opportunity where I can serve the people without depending on others. I have been closely watching functioning of CCP and felt that I can do better job as a corporator. There are several issues that are waiting for attention. If I get into the council, I would be able to voice them before the authorities. This is a time when we should act, and not just complaint sitting at home. I felt right people should be in the council. That’s why I chose to contest.

2. You chose to contest on a panel, and not independent.

The panel which I am representing mirrors ethos of the people. I am not here to make any negative statement on anyone. I feel that I can perform and I found like-minded people joining hands so I joined in. Being with like minded people helps as you can work as a team. I don’t believe and support concept of independent contesting because i feel it doesn’t give justice to voter’s choice. But finally, if you want to perform, you need good colleagues in the council. I feel that this time, Panaji will have its best council in the history.

3. What are your poll promises?

Ribandar has always been given stepmotherly treatment. We are part of the city for namesake. We are ignored. People are reeling under difficulties. This time, Ribandar will have voice in the council in my form. I have always agitated on the streets as Goa Pradesh Mahila Congress worker. That spirit will help me to do justice for the ward. One of the most important promise that I would like to make is that, I will not fail to the expectations of the voters.

4. What has been the response from the people?

People want change. They have seen me getting involved socially. When I started my campaigning, I was reluctant, but the kind of response that I received was tremendous. There is no looking back now. I have visited all the households. But if I have missed meeting someone, I appeal to them to vote for me.

5. What is your reaction about the panel which ruled for last five years?

As I told you, I don’t want to pass on any judgment on others. I am here to perform. You can ask me this question five years later when I will be completing my term. That time I will tell you what we did. I appeal people to give me a chance to represent them in the council.

Previous articleVaishnavi Ugadekar strikes chord with the voters with her smile
Next articleThe startup concept is here to stay and Goa has the ideal bedrock for that: D S Prashant