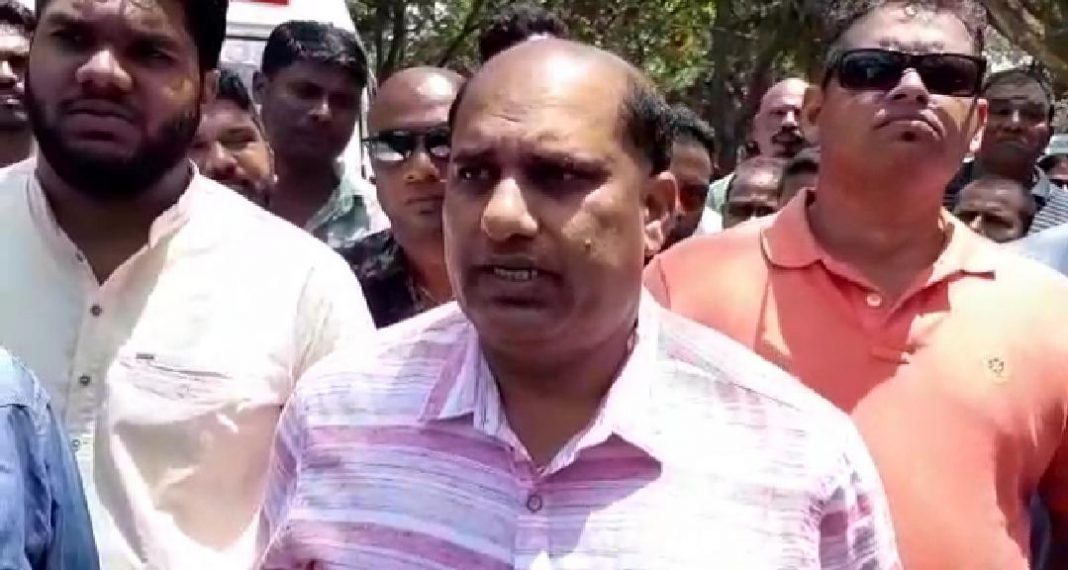 Panaji: Goa government will direct Dean of Goa Medical College and Hospital to file complaint against Congress MLA Francis Silveira for threatening him for eviction of illegally operating ambulances in the premises of the hospital, situated near here.

State Health Minister Vishwajit Rane on Monday said that the behaviour of Silveira was stooping to low and abusive level. Silveira has denied threatening the Dean.

Silveira had apparently confronted Dean of GMC Dr Shivanand Bandekar over government’s decision to introduce free Hearse Van service, while evicting the Ambulance operators who were doubling up as Hearse Vans in the hospital premises, near here.

“I am very sad and angered by the behaviour of Congress MLA Francis Silveira of threatening the Dean of GMC Shivanand Bandekar of dire consequences if the hospital contiues to run its free Hearse Van Service,” Rane has said in a statement released here.

“It is so shameful on his part. I am appalled to see that the opposition leaders today can stoop to such low and abusive level for their own benefit. Offering convenience to the people of Goa for their betterment mean nothing to them,” he said.

“The government shall direct Dean of Goa Medical College for filing an FIR (police complaint) against the threat made by Francis Silveira with dire consequences and the abusive language used by him,” the Health minister added.

When contacted, Silveira admitted that he had spoken to Dean several times during last couple of days but refused that he had threatened him. “I have cordial relation with Dean. I was never abusive. I had requested him not to evict the Ambulance services which are operating here for last several years,” he said.