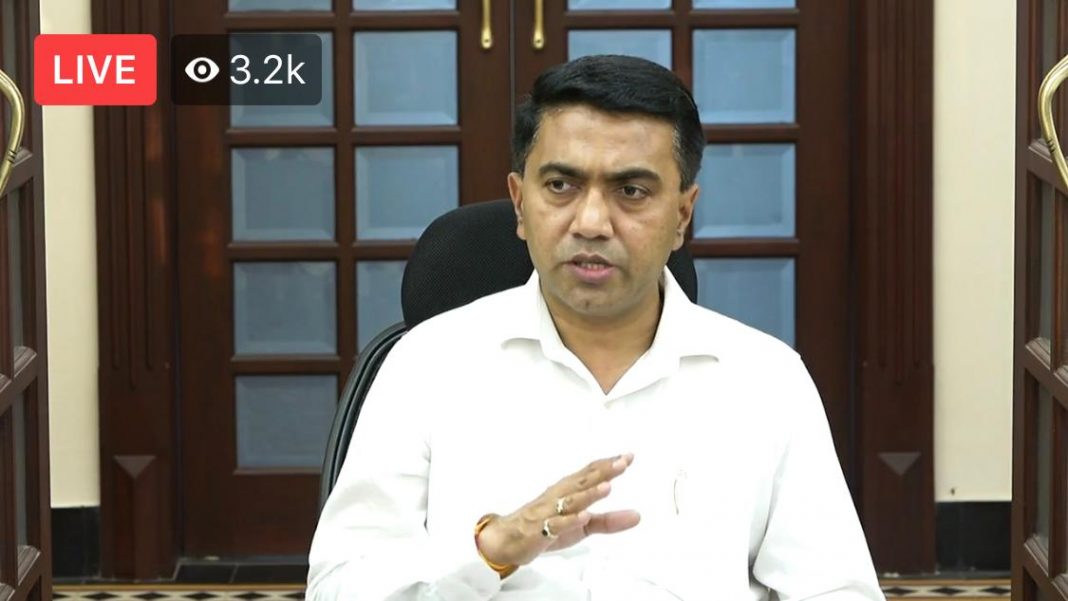 Panaji: Goa government has begun surveying the private quarantine facilities which can be used to keep the Goans who were working on different ships, once they are brought back in the state due to current COVID-19 outbreak.

Chief Minister Pramod Sawant told reporters on Monday that State Tourism Secretary has been asked to list out hotels and hostels, where these Goans who were working on the ships could be kept in paid quarantine, once they are brought back in the state by central government.

“Director of NRI who is nodal officer for Goans who were working on ships, is in touch with centre. We are identifying paid quarantine centres. If they don’t want to stay in government quarantine centre, then they can be offered these paid centres, he said.

State government is currently discussing the plan to bring back several thousand Goans who were working on different ships and are stranded at various locations across the globe since the outbreak of COVID-19.

Goa had tested seven people as positive since the outbreak of which five have recovered, reducing the tally to only two.

The chief minister said that he had spoken to all the five patients who have recovered. “They have positive mindset. They are confident. We are also trying to convince to involve themselves in creating awareness against COVID-19,” he said.

Sawant said that the house-to-house survey community health  survey has begun in the state from Monday.

“More than two  lakh population was covered during the first day of survey,” he added.