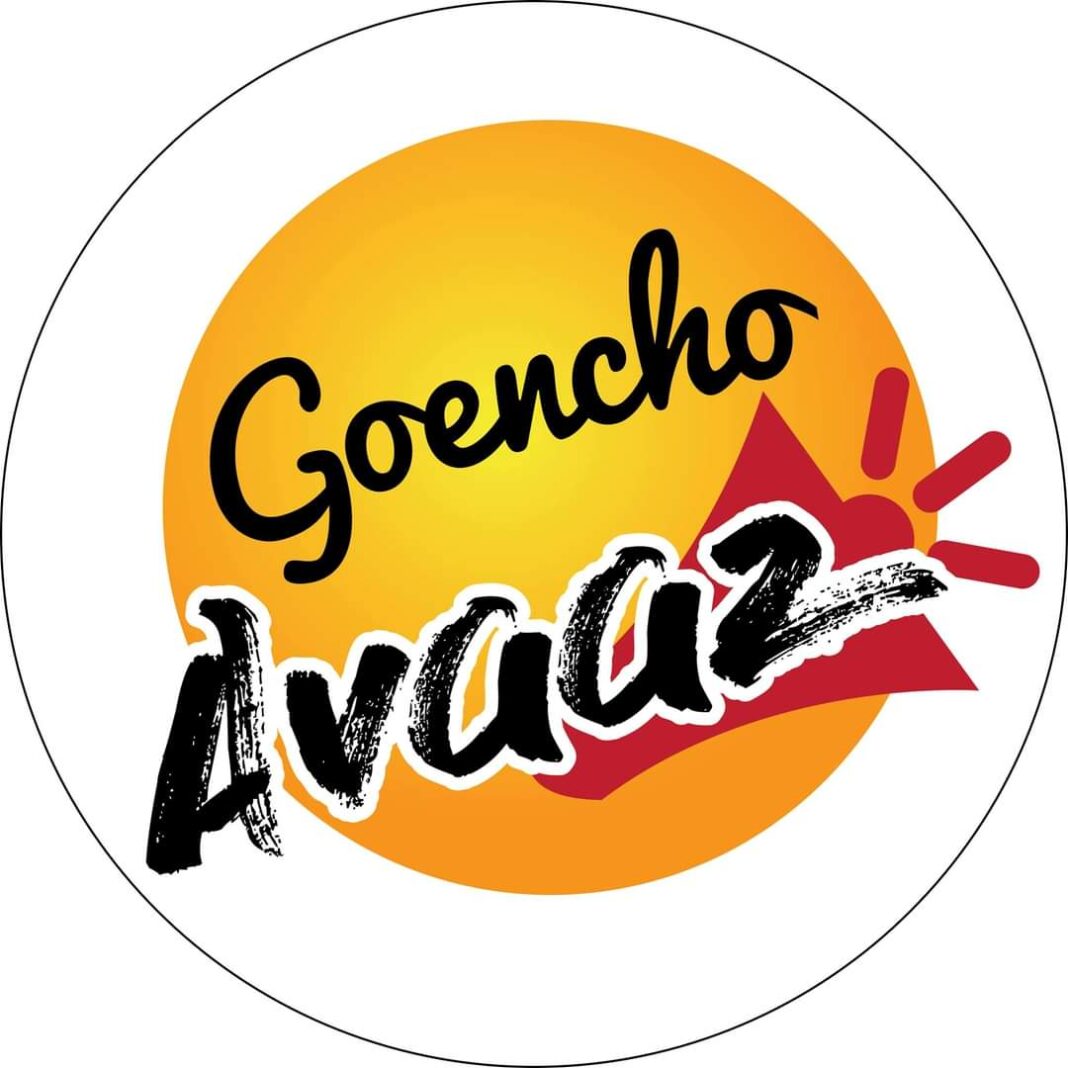 Panaji: Goencho Avaaz Party today said that its consistent stand highlighting the Pramod Sawant led BJP government’s colossal and criminal failure in tackling the covid crisis which led to the deaths of thousands of innocent Goans, stood vindicated in the light of the grave corruption charges made by former Goa Governor Satya Pal Malik. The recent shocking U turn of Governor Satya Pal Malik however, only exposes the BJP’s desperation and its panicky crisis management pressure tactics as this blow was delivered by one of their own stalwarts and that too, in close proximity to the state’s election.

Since the former Goa Governor’s corruption accusations on the state government are on record, and have been seen by almost every Goan, Goencho Avaaz appeals to Governor Pillai to act on the his predecessor’s corruption and immediately dismissthe state government and institute an independent and objective investigation to probe into these serious allegations without interference or tampering of evidence. It may be recalled that members of Goencho Avaaz, namely its Vice President Roshan Mathias and Executive member Arturo D’Souza had approached the Court in order to bring justice to the people of Goa.

Swapnesh Sherlekar, President of Goencho Avaaz Party said: ‘’The blood of over 3,300 innocent Goans cries out for justice.  Children were orphaned, bread-winners were needlessly lost and entire families wiped out due to the callous negligence of the government. CM Sawant therefore, can no longer be trusted to govern. The families of the victims need the consolation of justice. Hence the government must be held culpable. As the voice of the people, Goencho Avaaz will leave no stone unturned to hold the government accountable for its alleged inhumane crimes against the people.’’

Commenting on the allegations, Captain Viriato Fernandes, State Convenor of Goencho Avaaz Party said: ‘’Governor Satya Pal Malik confirms what every Goan already knows about CM Sawant and his anti-people government. Ever since Sawant became the accidental CM, Goa’s downward spiral has been rapid and alarming. Over the years, particularly during the pandemic, GA has consistently raised multiple instances of corrupt practices, mismanagement and abysmal governance by Sawant and his Council of Ministers. The price that Goans have had to pay at the hands of the BJP has been catastrophic and should never be repeated again. Now, as we are approaching elections, the people of Goa can repay the Sawant-led administration by ousting them out of office and ensuring that the BJP never again comes to power in Goa.’’

Roshan Mathias, Vice-President of Goencho Avaaz Party said: ‘’Goencho Avaaz assures the people of Goa that we will fight tenaciously to ensure that justice prevails. In fact, in 2020, Goa’s  Lokayukta Justice (Retired) Prafulla Kumar Misra had expressed his utter disenchantment with Sawant’s government for lack of action on any of the 21 reports he submitted against public functionaries, including erstwhile Chief Minister Laxmikant Parsekar and others in Goa’s mining lease renewal case. The blatant anti people actions of this incompetent and uncaring government are singularly responsible for bringing Goa to this bleak and sorry state. This government has got to go and Pramod Sawant should do the honourable thing for once in his life by resigning or face action and the wrath of the people.’’