Goa gets ready to fight back possible locust attack: Kavlekar 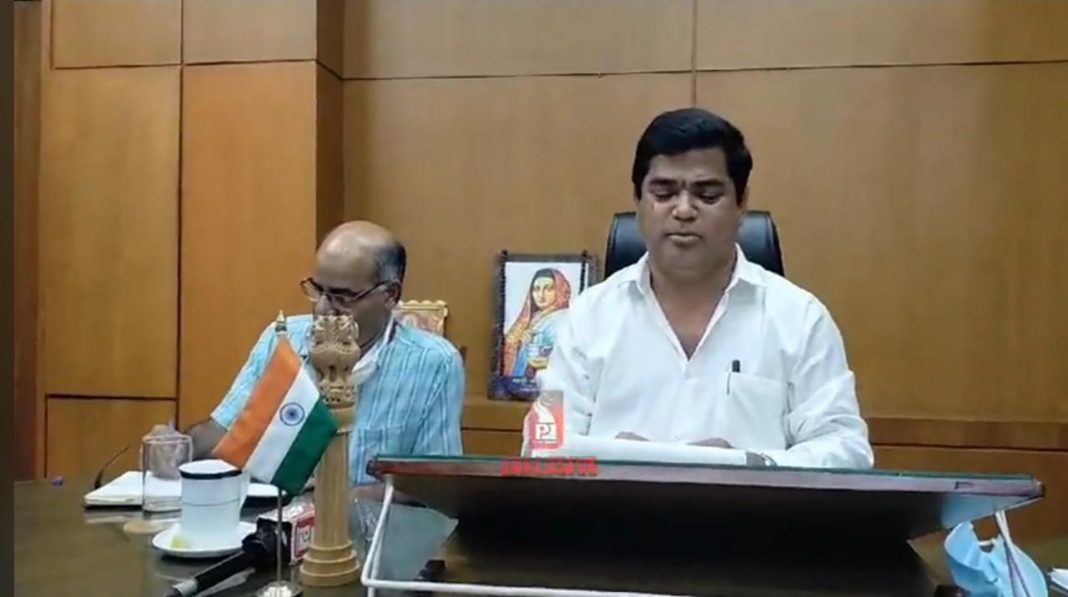 Kavlekar said that majority of the crops have been harvested, due to which the impact on the agriculture, if the attack happens, would be less.

He said that farmers are being educated about the locus attack, while mechanism is in place to forecast the possibility of the attack.

Previous articleSomething should be done to cap inflow of people entering the state: Vishwajit Rane
Next articleCOVID-19: Three cured, total cases reduced to 28