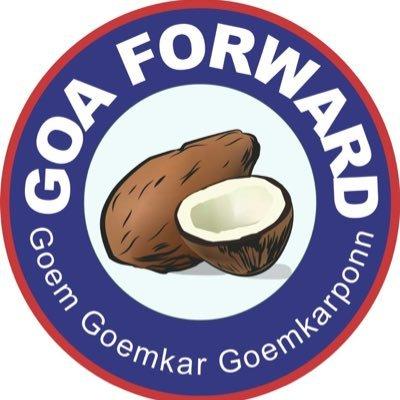 “This is an endorsement of the stand taken by our party that local languages should be given equal importance in the competitive exams. We thank Union Finance Minister Nirmala Seetharaman including 13 regional languages including Konkani in Regional Rural Banks examination,” GFP’s Vice President Durgadas Kamat said in a statement released on behalf of his party.

GFP is a part of NDA and has been sharing power with BJP in Goa.

He said the step taken by the Union government will increase competitiveness in the examination and also will provide equal opportunity to those youths who are not well versed in Hindi or English.

“Inclusion of Konkani in 13 regional languages will open up opportunities for Goan youths,” he said.

Last week, in a statement in Lok Sabha over the medium of examination for direct recruitment to certain levels in RRBs, Finance Minister Nirmala Sitharaman had said candidates educated in local languages are presently at a disadvantage.

Sitharaman had said 45 RRBs are functioning across India and have staff strength of around 90,000 employees.

The minister had said that the Institute of Banking Personnel Selection (IBPs) conducts common recruitment process for recruitment of officers (Scale – I, II and III) and Office Assistants (Multipurpose) in RRBs on an all-India basis in English and Hindi medium.

“To provide a level playing field and to expand the employment possibilities of local youth, it has been decided that examinations for direct recruitment of officers (Scale I) and Office Assistants (multipurpose) in RRBs will be conducted in 13 regional languages in addition to English and Hindi,” she had said.