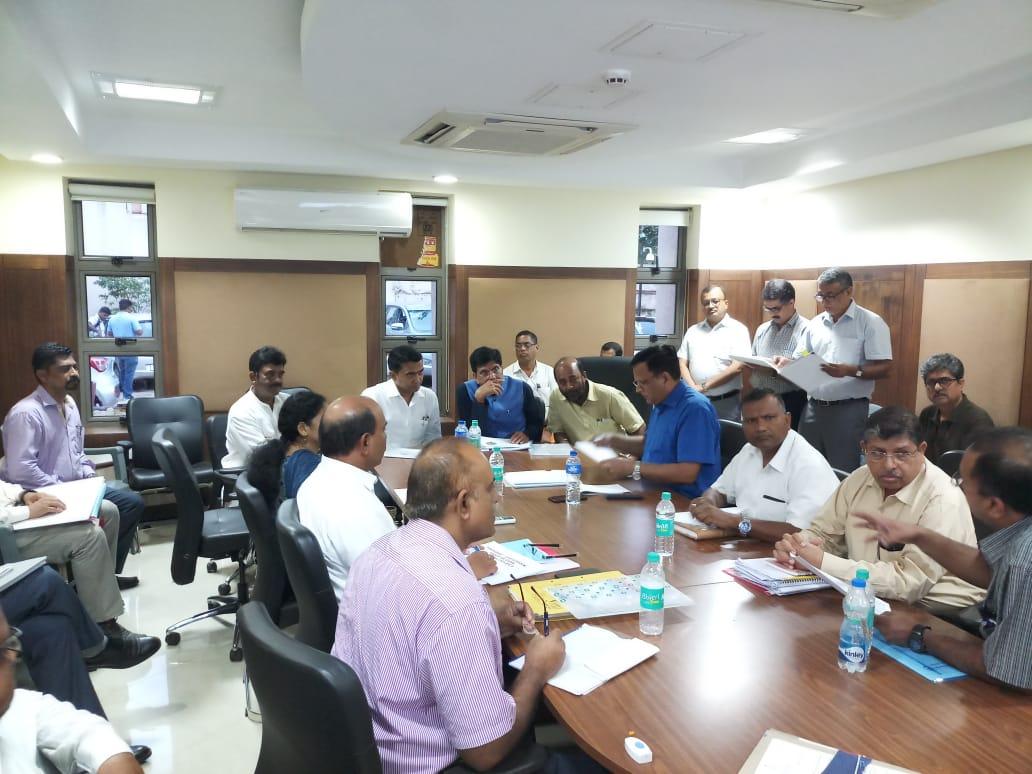 After launching membership drive of BJP in Goa, Goyal met the officials of Konkan Railway Corporation Limited in the coastal state.

“Held a review meeting along with Goa CM @DrPramodPSawant ji with the officials of Konkan Railway and took stock of ongoing projects in the region. Emphasised on collective efforts to ensure service delivery at par with passenger expectations,” the minister tweeted.

Earlier addressing a press conference, Goyal said that the total electrification of the lines on KRCL route would be completed in next one and half years.

Goyal said that the electrification of the line has been undertaken by Railways ministry at the cost of Rs 11,000 crore, the sanction for which has already been granted.

“Running entire route on electricity will save the environment, increase the speed and also the trains will run on clean fuel,” he said talking to reporters in Goa at the sidelines of launching the membership drive of BJP.

The minister said that different measures are initiated to increase the capacity of the KRCL without going for doubling of the tracks.