GFP alleged that BJP leaders were distributing money at Fatorda 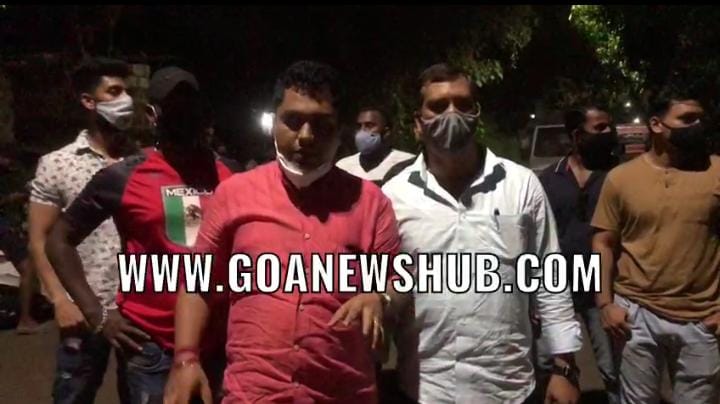 Fatorda: Goa Forward Party on Thursday evening alleged that some of the BJP leaders and their supporters were distributing money at Gauliwado, who ran away after noticing the team of GFP.

GFP Vice President Durgadas Kamat said that BJP leaders were busy distributing money at Gauliwado, who had to run away from the place after GFP team arrived.

He said that the party has formed its own flying squad which will go around in the Constituency to check distribution of money.

Kamat said that he would be writing to the State Election commission demanding that police presence should be increased in the areas.