Friendship Cup 2021 at Sanguem on Sunday 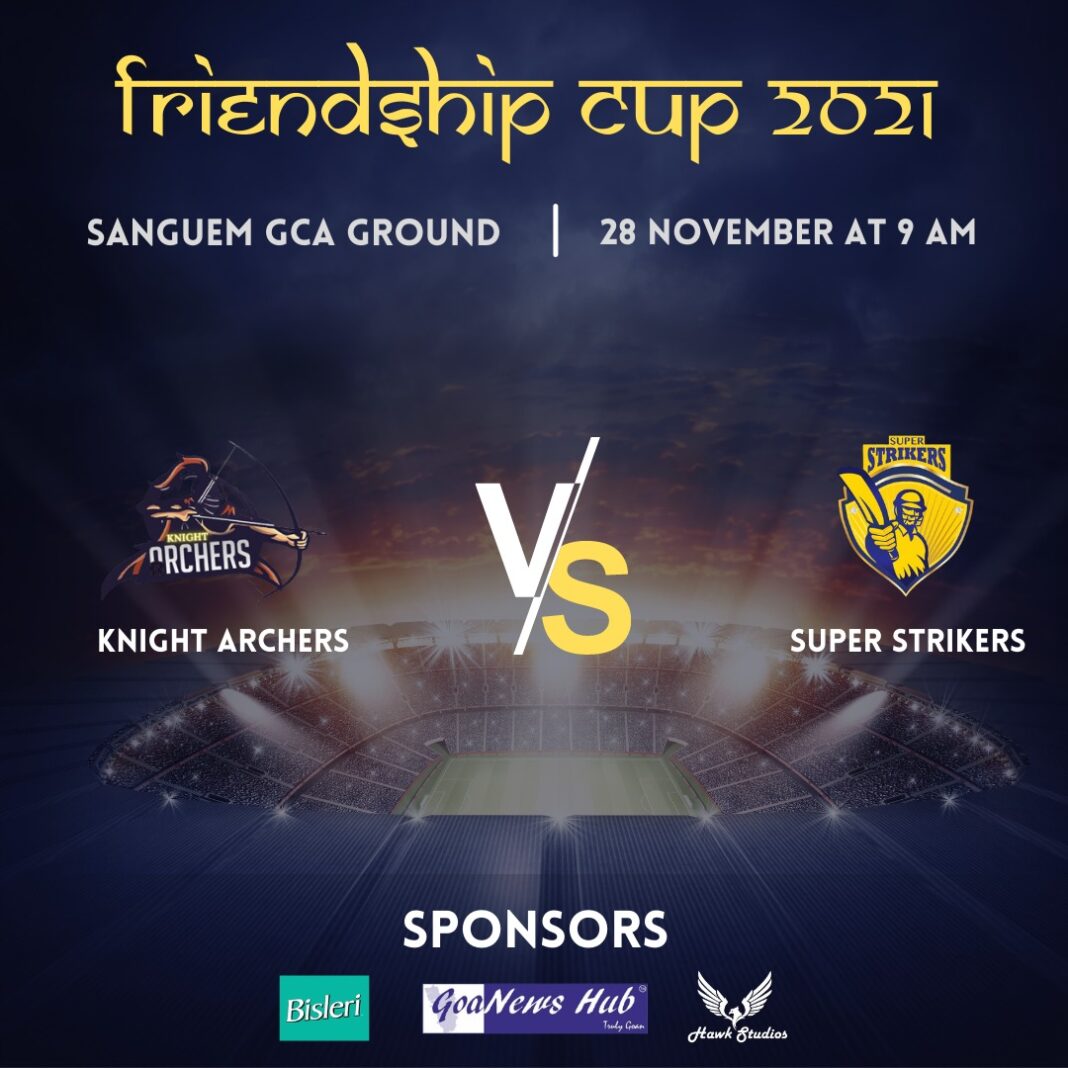 On December 3, the match will be held between Knight Archers and Ponda Strikers and Maruti SC and Paramount SC

On December 5, Maruti SC and Madgaon Royals and Ponda Strikers and Super Strikers.

The final match will be held on December 12.