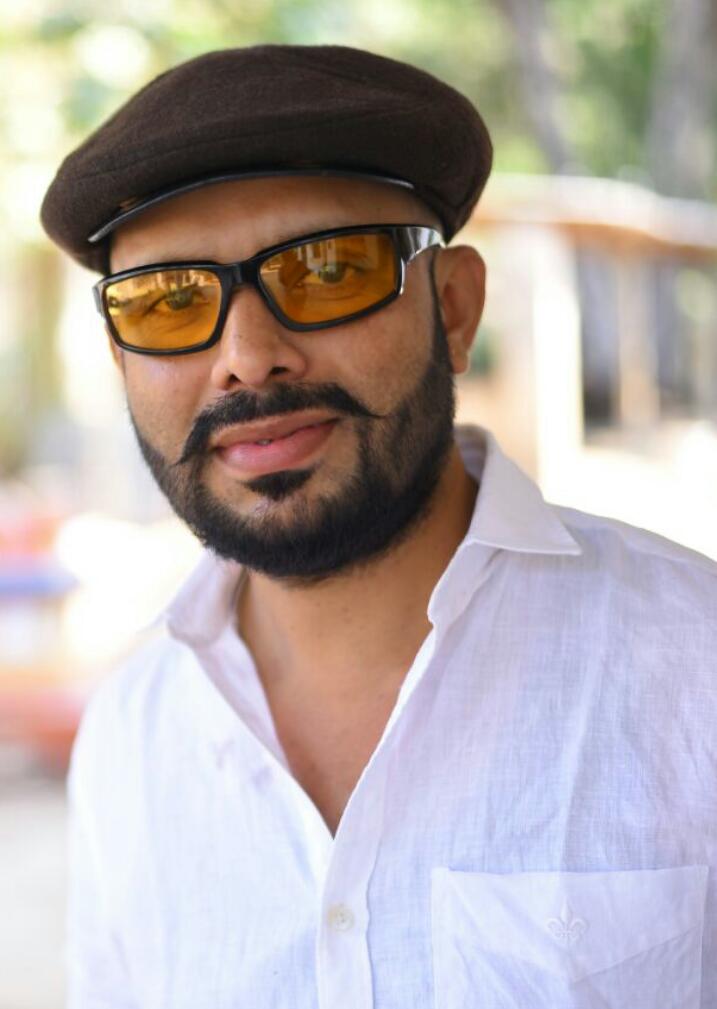 Canacona: Canacona Block Congress Committee on Saturday shortlisted the names of its youth leader Janaradhan Bhadari and Mahadev Desai as the candidates for upcoming assembly election.

Bhandari has been front-runner for the ticket as he has been actively working with the party at state level and part of several agitations.

The meeting to shortlist the candidate was held under the chairmanship of AICC observer Prakash Rathod and Block President Pralay Bhagat.

The meeting shortlisted the names of Janardhan Bhandari and Mahadev Desai. There was also a discussion on the name of renowned businessman and cricketer Chetan Desai.

The block finally suggested two names which would be submitted to the party for their consideration.