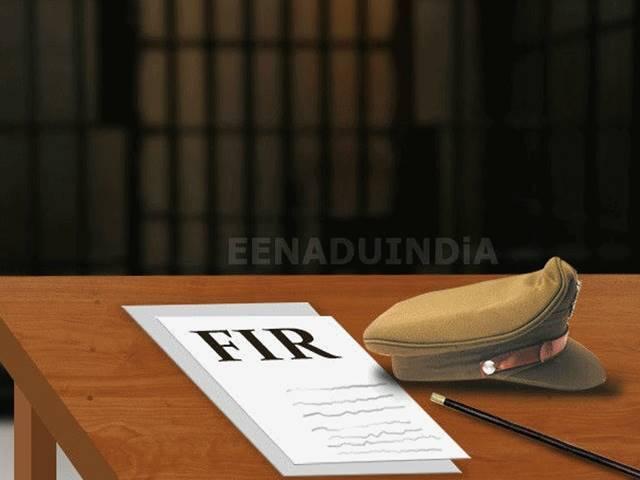 Margao: Goa Police on Friday filed First Information Report against a candidate in municipal election for roaming around in the public despite testing positive for COVID-19 infection.

Former Chairperson of Margao Municipal Council Arthur D’Silva was booked by Fatorda Police after complaint against him was filed by Assistant Returning Officer Pratap Gaonkar under Epidemic Health Act, 1897.

Fatorda Police Inspector Kapil Nayak said that D’Silva who is contesting Margao Municipal Council election was found going around and soliciting the voters on Friday, which was a polling day for the municipal elections.

The elections for five municipal councils, including that of Margao was held on Friday.

Nayak said that the accused “disappeared” after noticing the police and election officials.

He said that the election officials checked with the Directorate of Health Services record where D’Silva has been shown as positive and adviced Home Isolation to avoid spread of COVID-19.

Nayak said that FIR has been booked under section 188 and 269 of Indian Penal Code against the accused.

Section 188 deals with disobidience of the government order and section 269 deals with unlawfully or negligently does any act which is likely to spread the infection of any disease dangerous to life.