Fate of Sanjivani Sugar Factory to be decided within a month: Govind Gawade 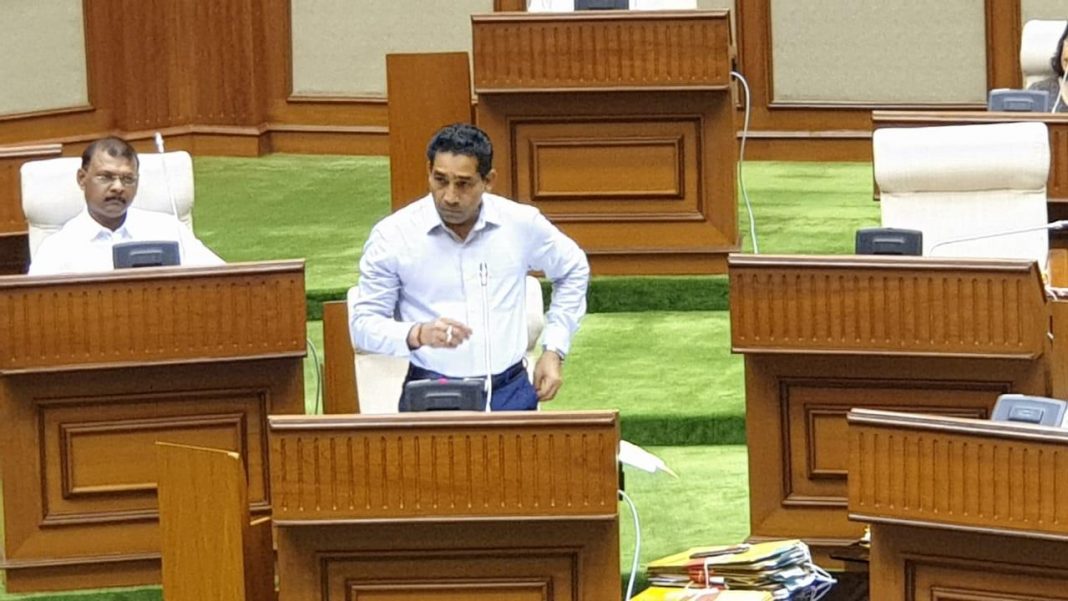 Panaji: Goa government is studying the feasibility of continuing with its lone sugar manufacturing factory which has been accumulating loses year on year due to several factors, State Cooperative Minister Govind Gawade told the House on Wednesday.

Responding to a question tabled by Congress MLA Pratapsinh Rane, Gawade said that the total loses to the tune of Rs 101 crore has been incurred to the state run factory located at Usgao village in North Goa.

He said that annual loss of Rs 8.71 crore has been faced by this factory due to several issues including scarcity of sugar cane in the State. The minister said that the State government is examining the possibility of repairing the factory or constructing a new one or shutting it down forever.

“We will take the decision on it within one month,” he assured the House.

State chief minister Pramod Sawant participating in the House said that the sugar cane farmers would not be put to inconvenience even if the factory is shut down as government is intending to have a tie up with factories from neighbouring states.

Responding to various questions, Gawade said that the State government have been trying to revive this factory by approaching experts like Pune-based Vasantdada Sugar Institute and also Kanpur-based National Sugar Institute.

“We had even the plan for the renovation of the factory at the cost of Rs 35 crore but the question remains whether the factory will come out of red after doing all this or still continue incurring loses,” he said.