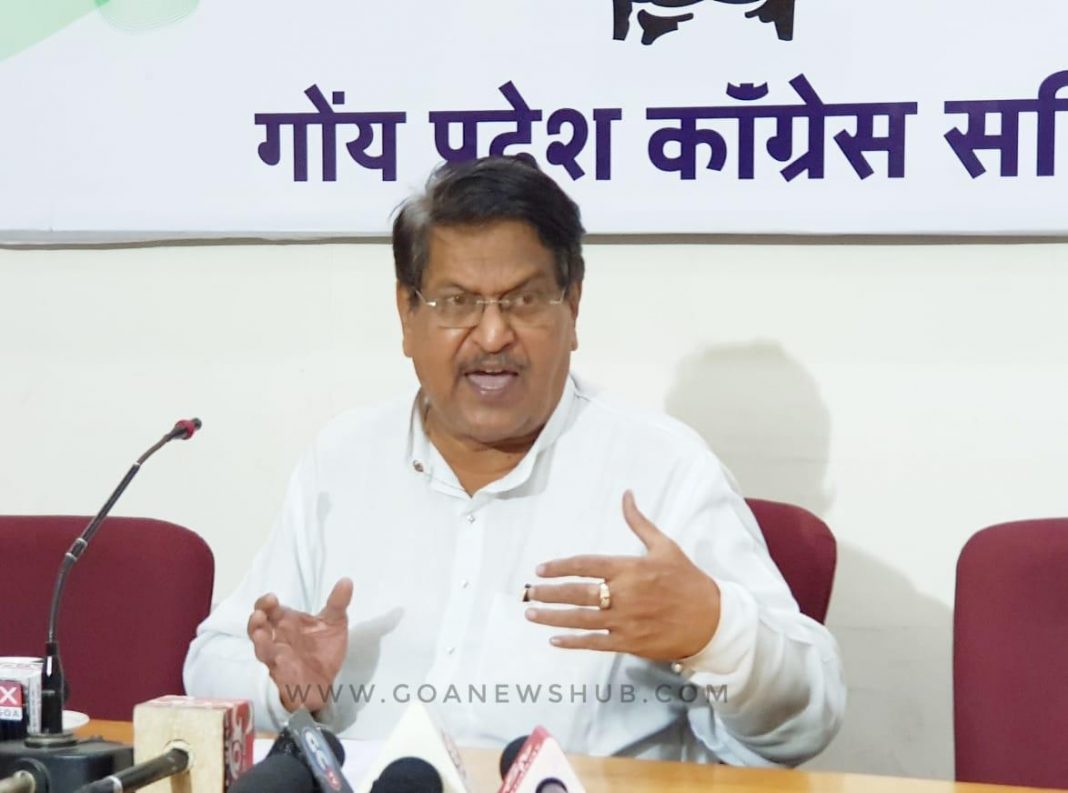 “It is very unfortunate that the BJP leaders including Prime Minister are taking undue advantage of Chief Minister’s health to get public sympathy, which they presume will be converted into votes during the Lok Sabha election,” the spokesman said.

The Congress leader said that PM who had visited Parrikar at Mumbai’s Lilavati Hospital in February, should have asked him to step down on the health grounds. “PM could have asked Parrikar to resign so that he can take good care of his health,” Deshprabhu said.

He said that BJP allowed Parrikar to continue on the seat of CM “only because they have no other alternative.”

“It was also a well calculated game plan keeping in ming the upcoming Parliamentary Elections. BJP feels that the health of Parrikar could translate into sympathy and more votes for Lok Sabha election,” Deshprabhu said.

Previous articleOne Tanzanian National lady booked for illegal stay at Calangute.
Next articleDeshprabhu is to be ignored: Tendulkar