Deshprabhu is to be ignored: Tendulkar 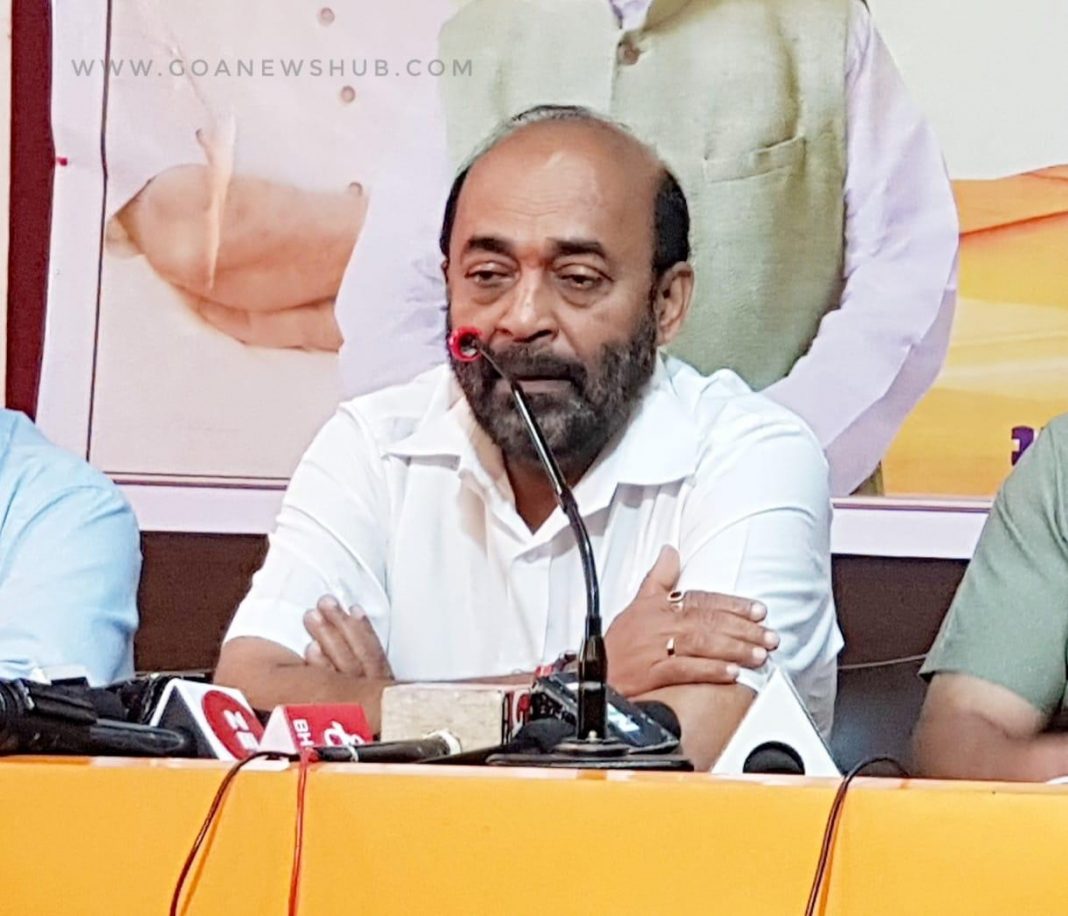 “CM has spoken to all the ministers and party office bearers and has also chaired meetings. But despite that Deshprabhu was making statements that Parrikar never spoke to anyone. What can we call a person like this?,”  Tendulkar said.

He said that the party is ignoring Deshprabhu and does not find him fit to get any attention.

Deshprabhu had alleged that Prime Minister and BJP was trying to gain sympathy over the health of Parrikar.