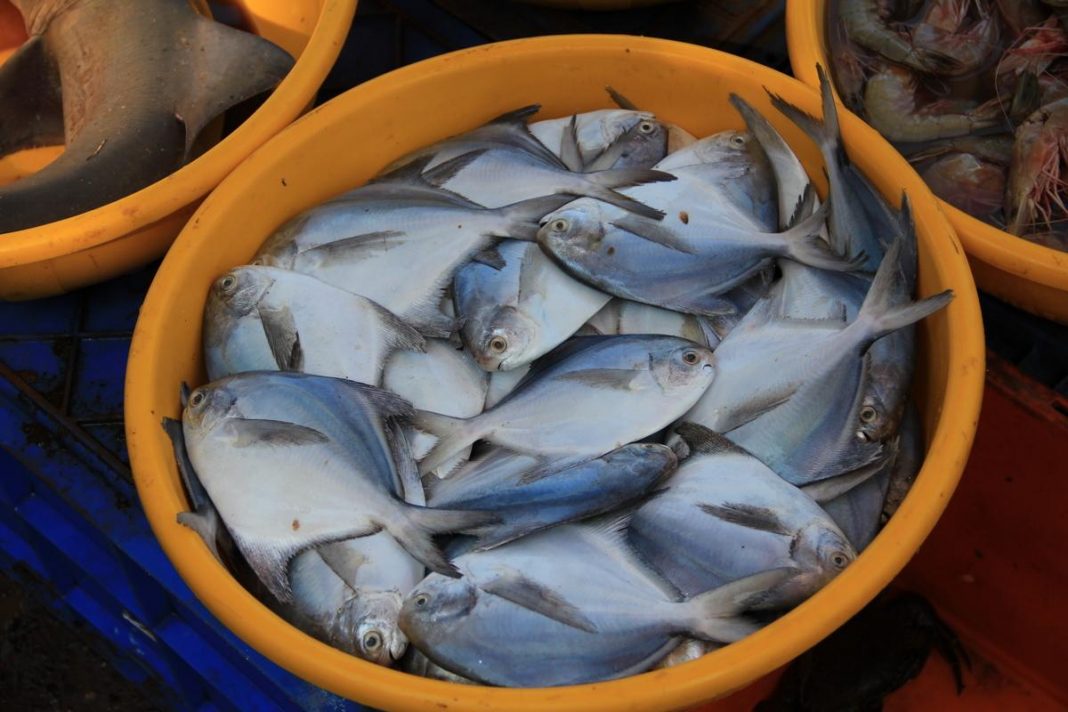 Margao:  Margao Wholesale Fish Market Association has strongly condemned the statement by Kankavli MLA Nitesh Rane against Goa and the population of the State.

“The statement by Rane is unwarranted and was instigating against Goans. We urge him not to issue such statements as the Association has full faith in Goa government to solve our problems,” Association President Ibrahim Maula has said in a statement issued here.

“We, the fishermen, strongly disagree with the violence as a means to get our issue sorted out. We have taken up the issue with different authorities and also addressed press conference to highlight our problems,” he said.

“We are sure that the solution would be worked out very soon for this problem,” Ibrahim added.

We have also planned a meeting at Azad Maidan on Monday (tomorrow) during which the issue will be discussed.

We appeal Rane not to disturb the peaceful process, which we have adopted to solve the issue.

Once again, we have full faith in Goa government to solve the issue.

Previous articleDeshprabhu is to be ignored: Tendulkar
Next articleCM’s health condition is better than what it was in AIIMS: Sardesai