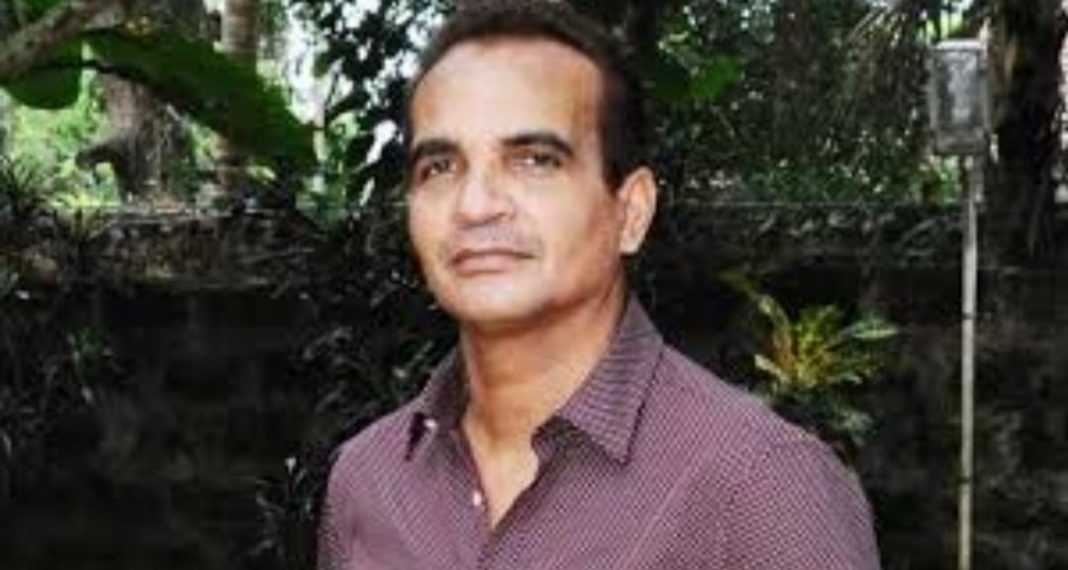 Panaji: The local court on Monday refused to stay framing of charges against Congress MLA Atanasio Monserratte who is booked in connection with the rape of a minor girl in the year 2016.

District and Sessions Judge Sherin Paul dismissed the application filed by Monserratte seeking to drop charges filed against him accusing him of rape and other offences.

The Women’s Police Station last year had filed the 250-page chargesheet in North Goa district court  under section 376 (rape) of the Indian Penal Code and relevant sections of the Protection of Children from Sexual Offences (POCSO) Act.

He has also been booked under provisions of the Information Technology Act for use of cell phone in the alleged crime.

Last month, Monserratte had moved application before the District Court seeking to drop all the charges against him.