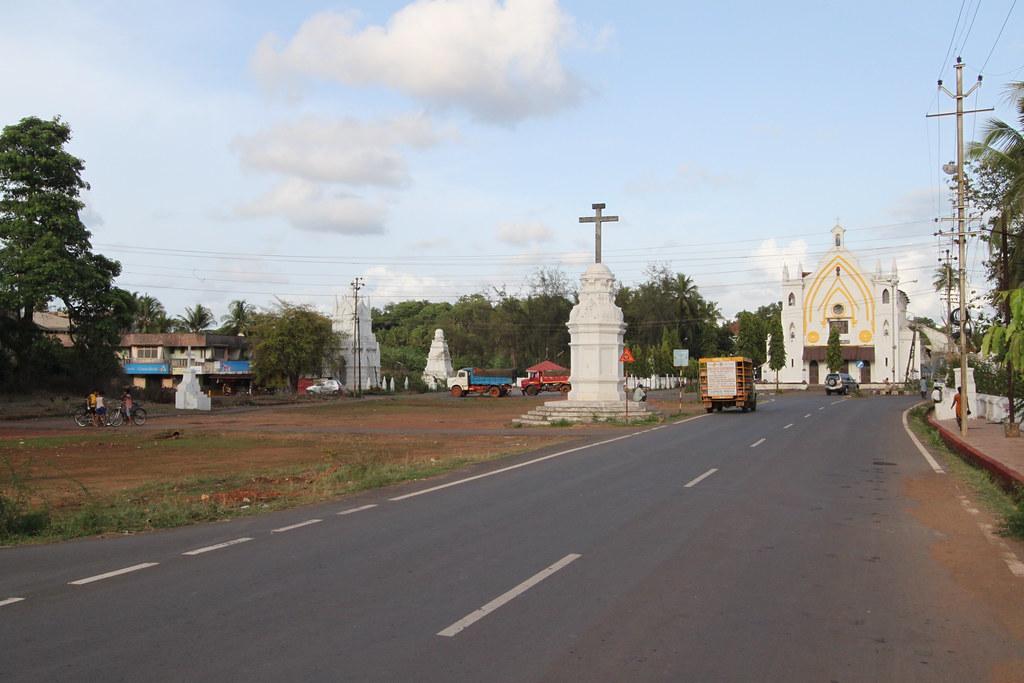 The villagers have been demanding to denotify the State Highway 8 passing through the heritage village of Chandor and Guirdolim. The villagers led by Alemao have been raising this issue before the government.

Sardesai had taken up their demand before then PWD Minister Sudin Dhavalikar and has now revived it before current minister Deepak Pauskar. Sardesai and Pauskar met the locals in presence of Principle Chief Engineer Mr Parsekar, Executive Engineer, Assistant Engineer and other officials.

Sardesai and Pauskar, who gave hearing to the locals, assured to resolve the long pending issue by June 10.

Mr Amit Sateja. He has  assured the issue to be resolved within a fortnight.