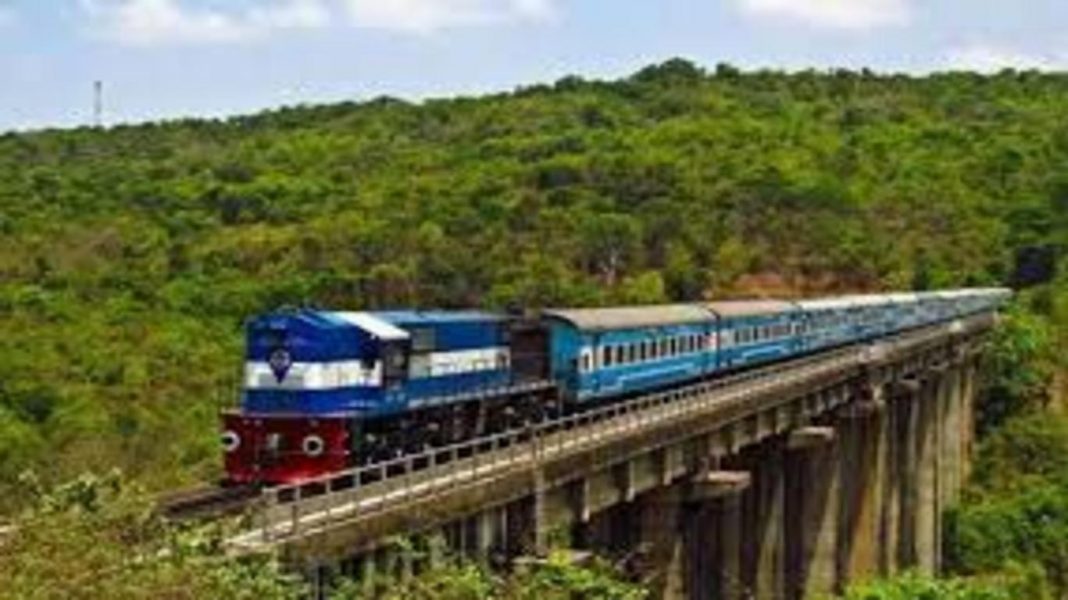 Balli: Timely action by a driver saved four year old boy in South Goa from getting crushed under the train on Monday, a senior official said.

Konkan Railway Corporation Limited’s Public Relation Officer Baban Ghatge told reporters that the incident happened on Monday (today) at around 12 noon when driver of train plying between Pernem to Karwar (Karnataka) noticed a boy running between the tracks between Margao and Balli railway stations.

“The train driver applied brakes and stopped the train and picked up the boy who was handed over to local police,” he said.