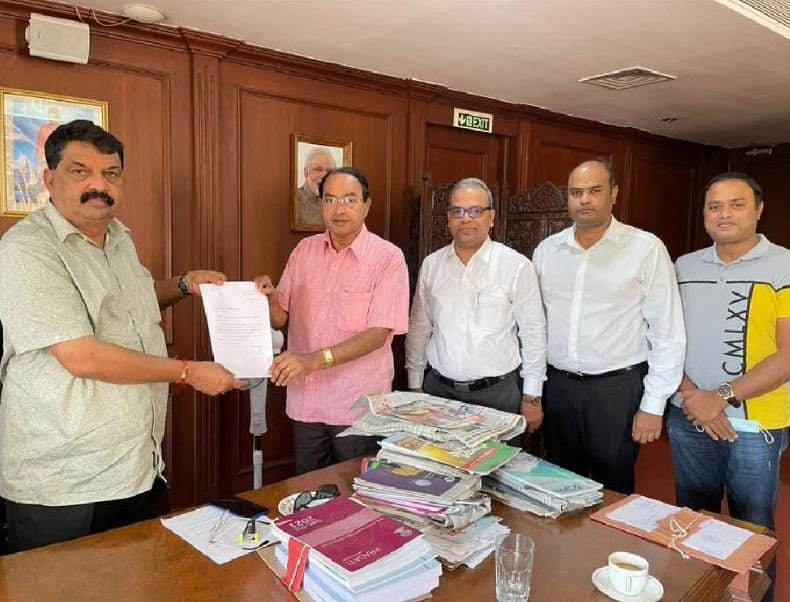 Panaji: The latest resignation of a member of legislative assembly from Congress party has reduced the strength of Sonia Gandhi led party on the floor of the House to mere three.

Congress had won on the majority seats in the year 2017 when 17 of its candidates had won in the polls. BJP had won on 13 seats.

The first resignation from the Congress Legislative party was in the form of Valpoi MLA Vishwajit Rane, who resigned from the party immediately after swearing in as the member. Rane later faced by-elections in August, 2017 which he won with the majority votes.

Soon after his exit, two other Congress MLAs – Subhash Shirodkar (Shiroda) and Dayanand Sopte (Mandrem) resigned as MLA and left the party to join BJP. Both the leaders won the byelections held May, 2019.

The by-elections to four seats were held including that of Panaji assembly segment which had fallen vacant due to demise of Manohar Parrikar, Mapusa due to death of BJP minister Francis D’Souza. Shirodkar and Sopte had managed to retain their constituencies, though on BJP ticket.

The biggest setback for the congress was witnessed in July, 2019 when ten MLAs enmass supported BJP. The group of legislators were led by then Leader of Opposition Chandrakant Kavlekar, who is currently deputy chief minister in Pramod Sawant led cabinet.

Naik’s resignation has reduced the strength of Congress on the floor of the House to mere three.

The strength of Legislative assembly has been reduced to 37 with sitting MLAs Faleiro, Goa Forward Party MLA Jayesh Salgaonkar and Naik resigning from the House during last two months.