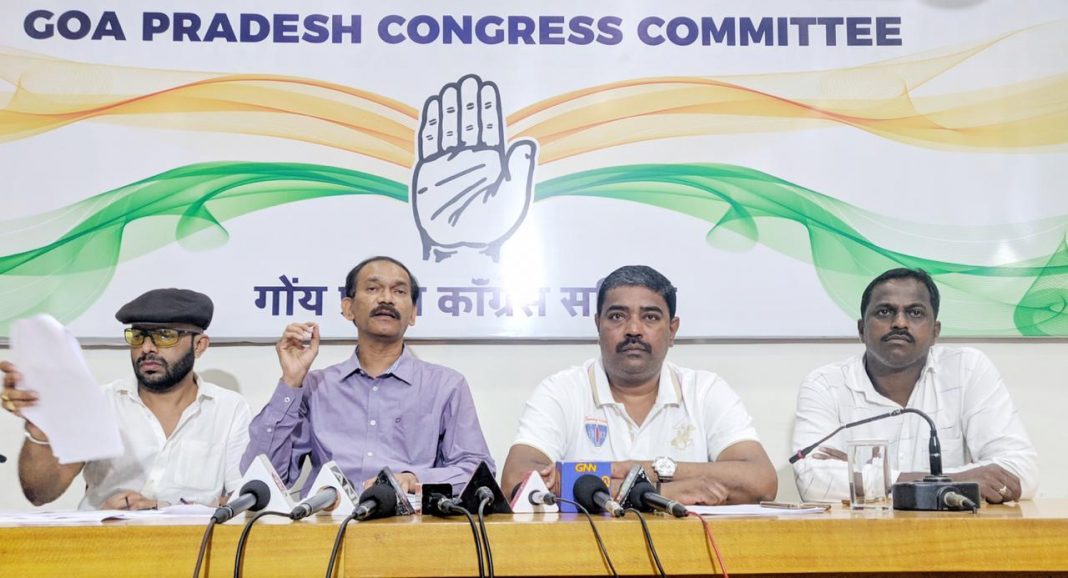 Panaji: Exposing the fact that the ‘MT Nu Shi Nalini’ vessel, which is currently grounded off Goa coast, is originated from Pakistan, Congress party has raised serious concern about threat to national security.

Chodankar said that the party will write to Prime Minister Narendra Modi seeking his immediate intervention to inquire Pakistan’s link with the unmanned vessel.

He demanded that Prime Minister should appoint Special Investigating Team (SIT) to investigate the vessel, which according to documents has originated from Pakistan.

“It is the issue of national security as the vessel has come from Pakistan. We don’t know what is there inside the vessel apart from Naphtha as no one has landed on the vessel. There has to be detail investigation to see Pakistan link,” Chodankar said.

He also alleged involvement of BJP Minister and Mormugao MLA Milind Naik in getting the vessel to Goa in order to purchase the naphtha which is stored in the vessel.

Chodankar has demanded inquiry against Naik.