Congress has no numbers to form the government: Vishwajit Rane 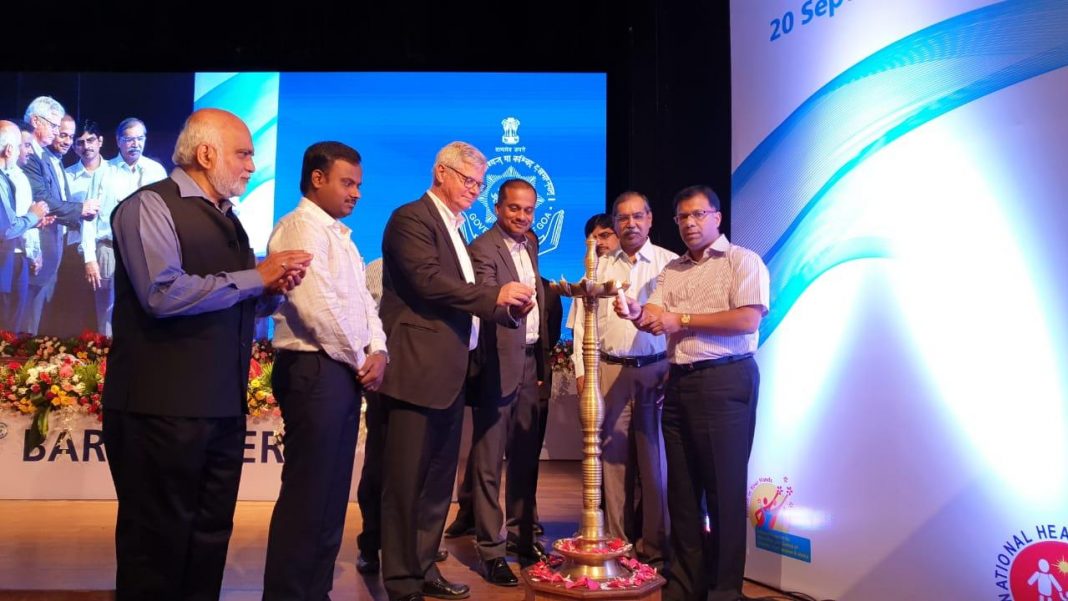 Goa (Panaji): Health Minister Vishwajit Rane said that the Congress does not have required number in the State Legislative Assembly to form the government.

“Where is the question of leadership change? We have our Chief Minister in place. He is taking treatment, but that does not mean we should replace him,” the minister said responding to a question about the current political situation in the State.

He said that the State government is functioning very well and all the alliance partners are firmly supporting Manohar Parrikar, providing stability to the coalition for last one-and-half years.

Rane said “the Central Observers who visited Goa party leaders never discussed about leadership change during their meeting in Goa.”

He ruled out the allegations of Congress party that the governance has come to a standstill in absence of the Chief Minister.

“Today’s world is a technology driven. The files can be cleared on email. Even when I am abroad, if there is any urgent file, I clear it on email,” he claimed.

Congress party in their memorandum to the Governor had claimed that in absence of the Chief Minister, the State government is not functioning properly.

He said that even if there is a question of leadership change, it would be decided by Central leaders in consultation with the local BJP unit and alliance partners.

“Right now, it is not a time for leadership change in Goa,” he added.