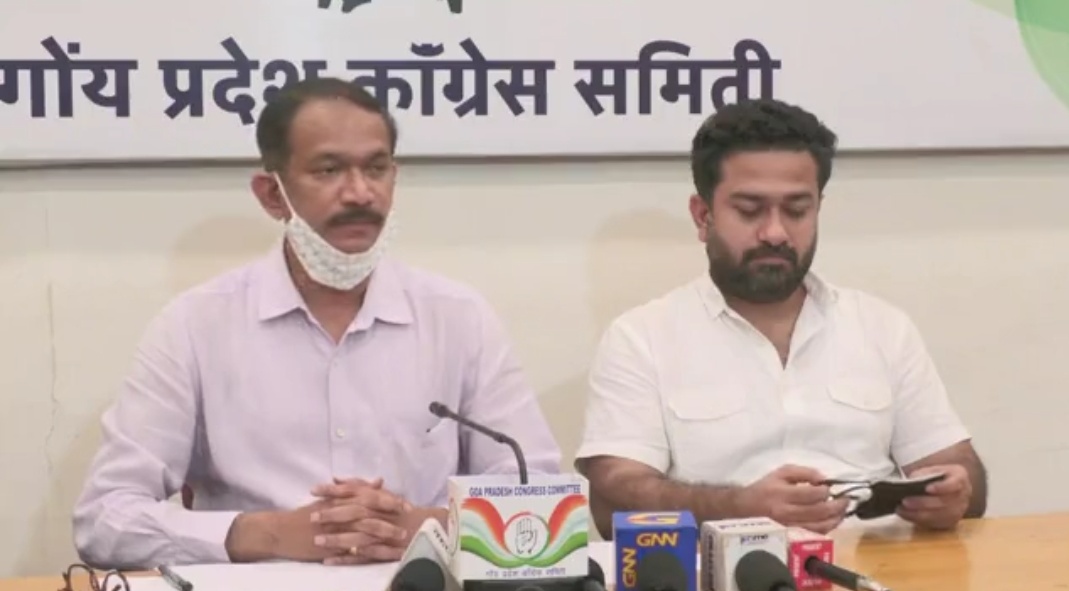 Panaji: The Congress party in Goa on Sunday said that they would be announcing the first list of its candidates for upcoming Legislative Assembly election by end of November.

Goa Pradesh Congress Committee President Girish Chodankar, addressing a press conference in Panaji, also reiterated that the party will not entertain the defector MLAs who had abandoned the Congress mid-way during the current tenure.

Chodankar said that the process of short-listing the candidates for Goa Polls will pick up the pace with All India Congress Committee announcing the screening committee for the state.

The GPCC chief also said that the party will field 70-80 per cent of its candidates who are “young and new”.

Chodankar said that the respective constituency level block committees of the party will be taken into confidence while deciding the candidates.

He said “more importance would be given to the candidates recommended by the Block committees in respective constituencies.”

Chodankar refused comment on the pre-poll alliance with like minded parties claiming that the decision on it lies with All India congress committee Goa desk incharge Dinesh Gundu Rao.