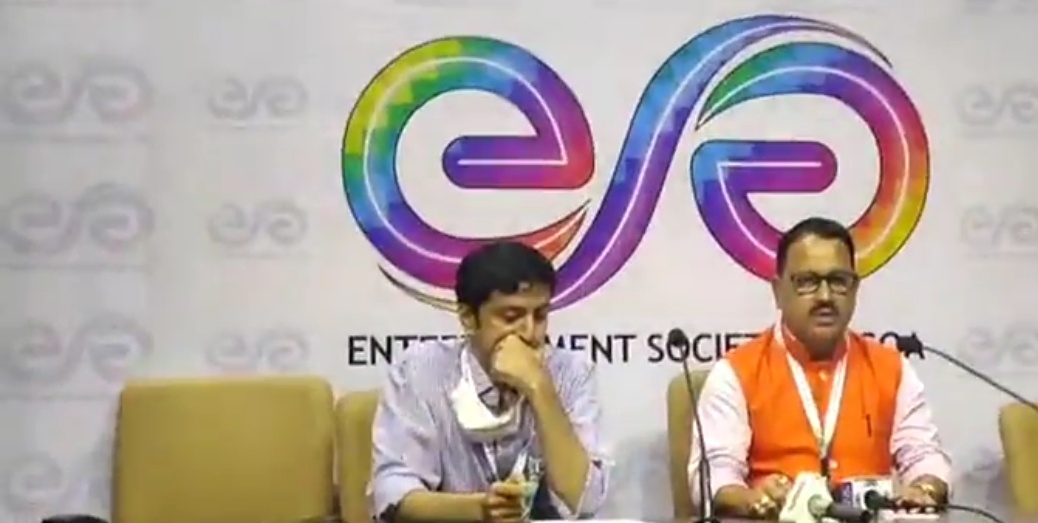 The IFFI was inaugurated on Saturday in Panaji.

ESG Vice Chairman Subhash Faldesai told reporters at IFFI venue that eight films will be screened in the section, that will be part of the festival.

He said that three member jury chaired by filmmaker and actor S V Rajendra Singh Babu along with Prashantanu Mohapatra (Cinematographer) and Pramod Pawar (Actor and Filmmaker) as its member had selected the films for the section which includes seven non-feature films and one feature film.