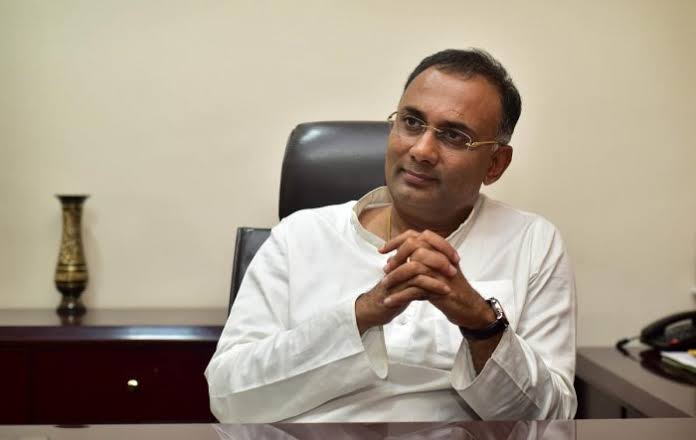 Panaji: Hitting out at Trinamool Congress Party (TMC), AICC Goa Desk Incharge Dinesh Gundu Rao has said that “the new parties in Goa seems to be on a mission to divide the anti-BJP votes.”

“It’s indeed sad to note that at a time when Goans in general are anxiously waiting to end the BJP misrule, concerted attempts are being made to divide the anti-BJP vote,” he said.

TMC seems to be dividing the secular votes and helping the BJP, Rao added.

The Congress leader said that the new parties that have entered Goa “don’t really seems to understand the prevailing public mood and sentiment against the BJP.”

“They also seem to have not gauged the public sentiment that like minded parties should come together in 2022,” he added.

The congress leader said that when the Congress and like minded parties have been trying to come together with the one point agenda to defeat the BJP in 2022, these new parties seem to be on a mission to divide the anti-BJP vote.

“These parties first lured Congress leaders and workers with positions. Now, they are targeting the regional parties by poaching on their candidates,” Rao said.

He said that the entire gameplan is to divide the secular votes as they are not targeting any BJP leaders.

Previous articleKandolkar may have had doubts: Vijai Sardesai
Next articleCong to announce first list of Goa candidates by Nov end