Kandolkar may have had doubts: Vijai Sardesai 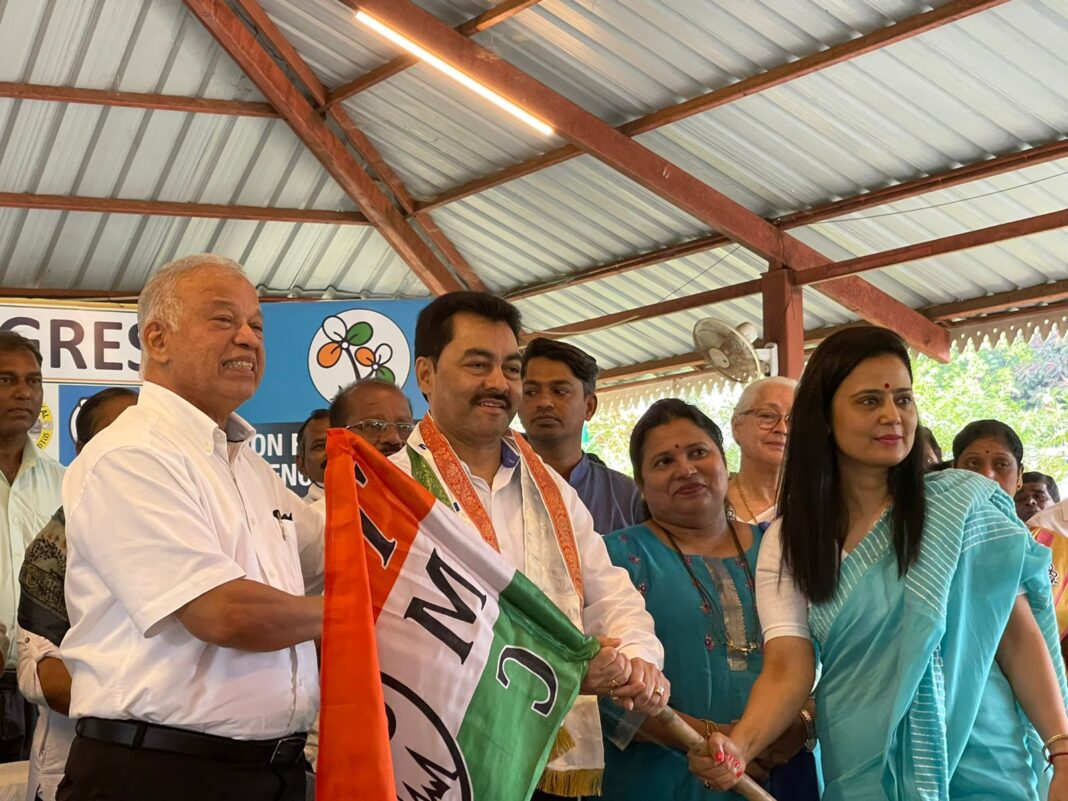 Panaji: Goa Forward Party (GFP) on Saturday reacted that its working President Kiran Kandolkar left the party because he had doubts whether he would get ticket after possible alliance with Congress.

Kandolkar had quit GFP on Saturday to join Trinamool Congress Party (TMC). He had claimed that TMC was the only party which can fight Narendra Modi-led government and oust BJP from Goa during upcoming election.

“The resignation of Kandolkar was shocking and unexpected. He seems to be having doubts whether he would get the ticket after possible alliance with Congress or not,” GFP President Vijai Sardesai reacted in a video released on Saturday evening.

Sardesai said that he had given all the respect to Kandolkar in the party. “I was confident that I would give him what he wanted,” he said.

“However, he has taken this decision. It was nice working with him. I wish him all the best and all the luck in future,” Sardesai added.

He said that such a migration is bound to happen as (TMC) new party has come.

“He (Kandolkar) is an experienced politician. He must have given due thought. It is quiet possible that he was doubting whether he will get ticket for his wife as well as himself in the possible alliance,” Sardesai said.

GFP is currently having three MLAs in the STate Legislative Assembly. Kandolkar, a former BJP MLA who had lost 2017 Assembly polls, had joined the GFP in the year2020 and went on to become Working President of the party.