Coal handling at MPT to be totally stopped in future: Pramod Sawant 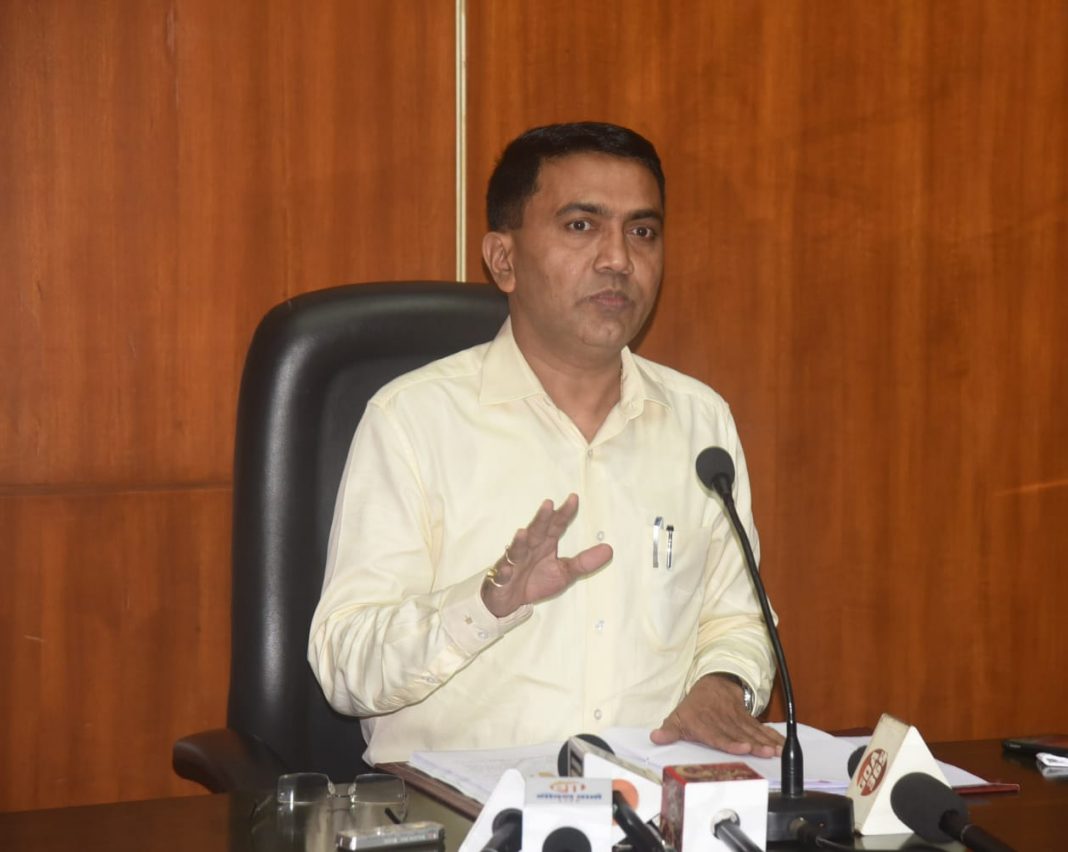 Panaji: Chief Minister Pramod Sawant on Wednesday assured that the coal handling at Mormugao Port Trust (MPT) would be completely stopped in the days to come by replacing the commodity with other cargo.

Sawant said that it is not possible to immediately stop the coal handling at MPT as there are 2,500 families and 4,500 pensioners who were working at the port are dependent on this activity for their livelihood.

The Chief Minister, however, assured that the state government is planning to reduce the handling of coal by almost 50 per cent within a year.

The coastal state is witnessing protests over the expansion of National Highway linking Goa to Karnataka and also double tracking of South Western Railway line. The protestors allege that these projects are undertaken to help the coal handling companies to transport their cargo from MPT to their plants in Karnataka.

Sawant said that the state is working on replacing the coal with other cargo at MPT. “We can decrease dependence on coal at MPT if the mining resumes. There will be no space for coal at the port, if iron ore exports resume,” he said.

The chief minister said that the state government wants to completely stop the handling of coal but to start with it would be reduced by fifty percent in one year.