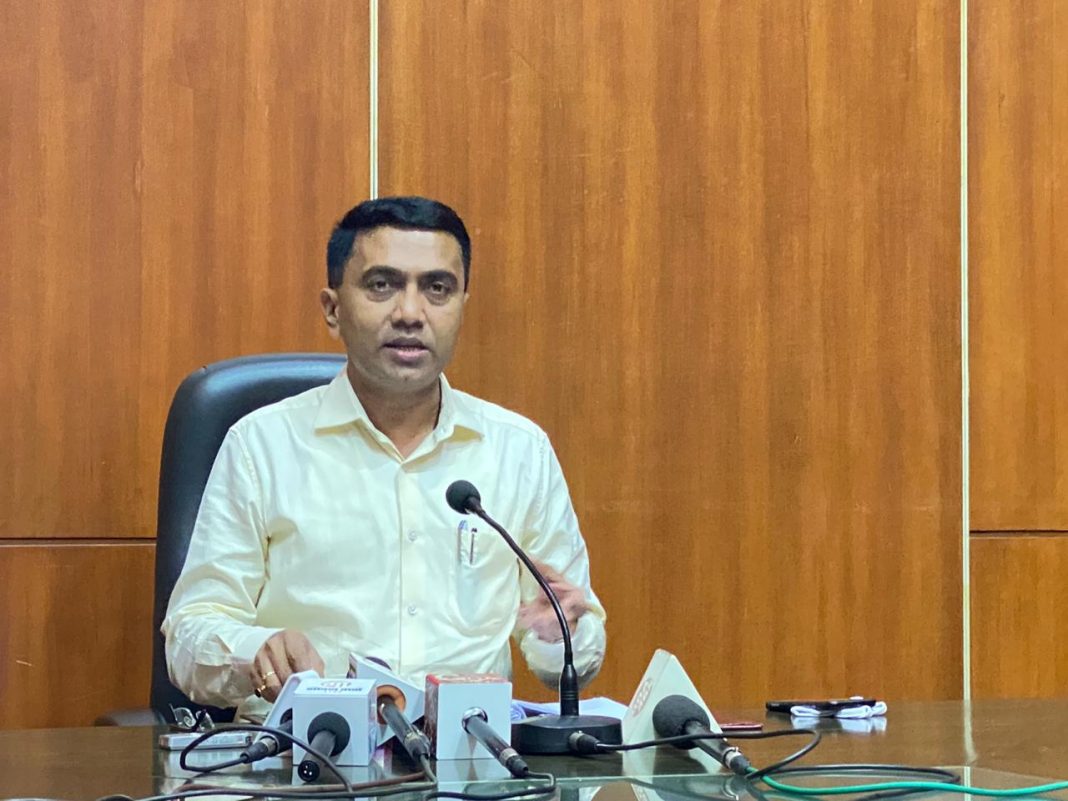 Panaji: The Goa Cabinet on Wednesday approved the scheme which will make diploma and degree holder young engineers eligible to bid for the government contracts of smaller works.

Chief Minister Pramod Sawant told reporters that the state cabinet has approved Chief Minister’s Rozgar Yojana 2020 for Engineers that will create separate slot for Diploma and Degree holder young engineers, where they can bid amongst themselves for smaller works in State Public Works Department (PWD).

The engineers who have just cleared their course of Diploma or Degree and are below 35 years of age are eligible under this scheme, he said.

The works up to Rs five lakhs would be allotted to the Engineers with Diploma wihle that with Degree can bid for works up to Rs ten lakh, the CM said.

Sawant said that state run Economic Development Corporation (EDC) will loan the amount for these engineers to take up the works.

The Chief Minister said that the CMRY 2020 for Engineers aims to weed out monopoly of some contractors who were often bidding for smaller works and also to provide gainful employment for new Engineers.

Those who have Civil Engineering certificate are directly eligible for the scheme, but the scope is also open for those who have completed course in other streams.

Previous articleGoa presently going through a critical phase for its survival: Goencho Avaaz
Next articleCoal handling at MPT to be totally stopped in future: Pramod Sawant